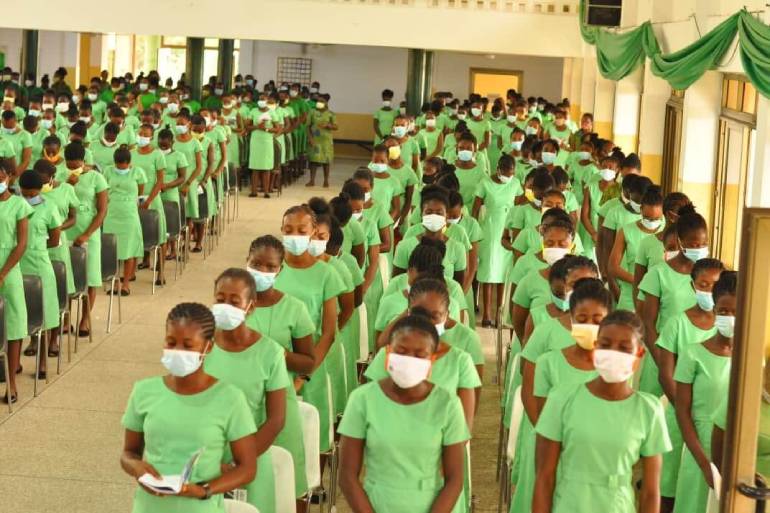 The Teacher Trainees Association of Ghana (TTAG) following a 6 months allowance owed to teacher trainees in the country has given the government a three-week ultimatum to pay the arrears or they will take appropriate actions.

Minister for Education, Dr Yaw Osei Adutwum early this year at a meeting with TTAG said the central government has released an amount of money for the payment of the ‘much-expected but delayed’ teacher trainees allowances.

“Funds have been released by the government for the payment of the allowances for teacher trainees across the 46 public Colleges of Education in the country.” the Education Minister told the leadership of the Trainees Association.

Dr Yaw Osei Adutwum emphasized that the Nana Addo Dankwa Akufo-Addo led administration is committed to paying the teacher trainees allowances since it’s a significant intervention to the trainee teachers.

The spokesperson for the Education Ministry, Emmanuel Kwasi Kwarteng speaking in an interview also said the Akufo-Addo led government by September this year will pay all allowances owed to teacher trainees in the country,

“The Ministry of Education is in consultation with the Finance Ministry and other relevant stakeholders on the way forward to meet the demands of the trainees, so we urge them to be patient,” the MoE spokesman stated.

Mr Kwasi Kwarteng gave assurance that his outfit by September this year will settle all the allowances. “We owe them close to 7 months so we will duly pay all that is due to them, plans are far advance for the payment,” he added.

But, the Teacher Trainees’ Association of Ghana (TTAG) in a statement copied to EducationWeb.com.gh said it on several occasions has engaged the Education Minister on the allowance but results have always been the same.

The delay of the allowance trainees rely on to settle their school and examination fees, TTAG said has caused most teacher trainees not to sit for the end of semester examination across various public Colleges of Education.

“The delay of the payment of the allowance has subjected them to constant borrowing and the usage of the internally generated funds of the Colleges of Education,” the Teacher Trainees’ Association stated in the release.