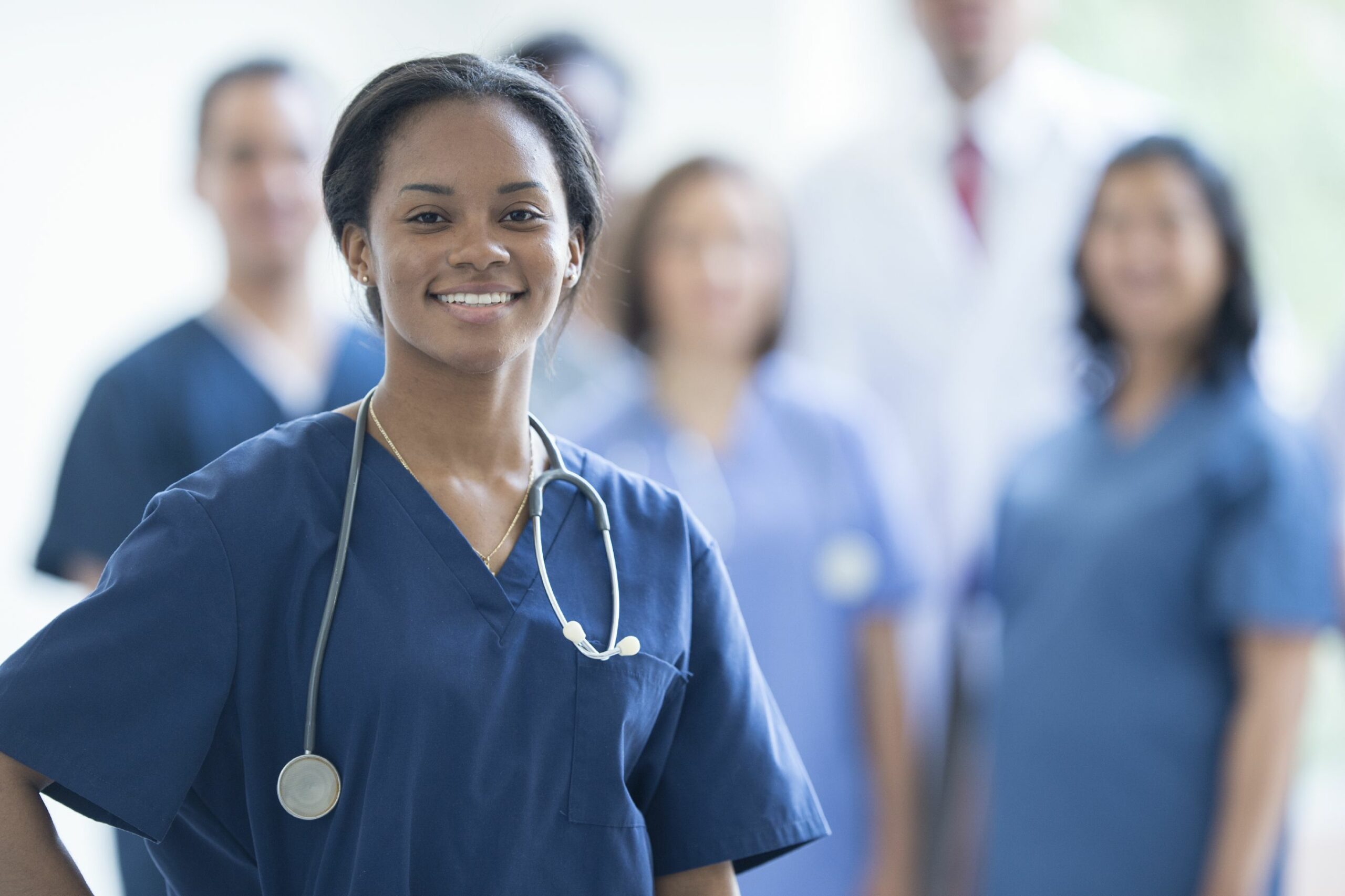 The college was founded in 1951 as the Witwatersrand College of Nursing as its name. The name was later changed to Ann Latsky Nursing College in 1980 after the first principal of the college. This college is known for its academic excellence.

It’s a private nursing school that was established in 2003. It has been accredited by the Council of Higher of Education under the Department of Higher Education and Training (CHE).

It is located in the heart of Johannesburg’s business district. It was founded in 2007 and it was formerly known as Higher Education, Health and Science Institute.

They are committed to assisting nursing students, practitioners, and other healthcare personnel to improve their clinical knowledge and practical skills. It was founded in 1989.

It’s one of the oldest nursing colleges in South Africa offering nursing degree programs. It was founded in 1956.

University of the Free State’s School of Nursing

Due to it’s innovative simulation, teaching, and learning facilities, it has maintained it’s position as the front runner when it comes to nursing in South Africa.

It’s accredited by Department of Higher Education and Training and has been registered by SANC.

It was given the mandate to operate by The Education and Training of Nurses and Midwives Act 4 of 2003. It offers a variety of programs tailored to the need of healthcare personnel.