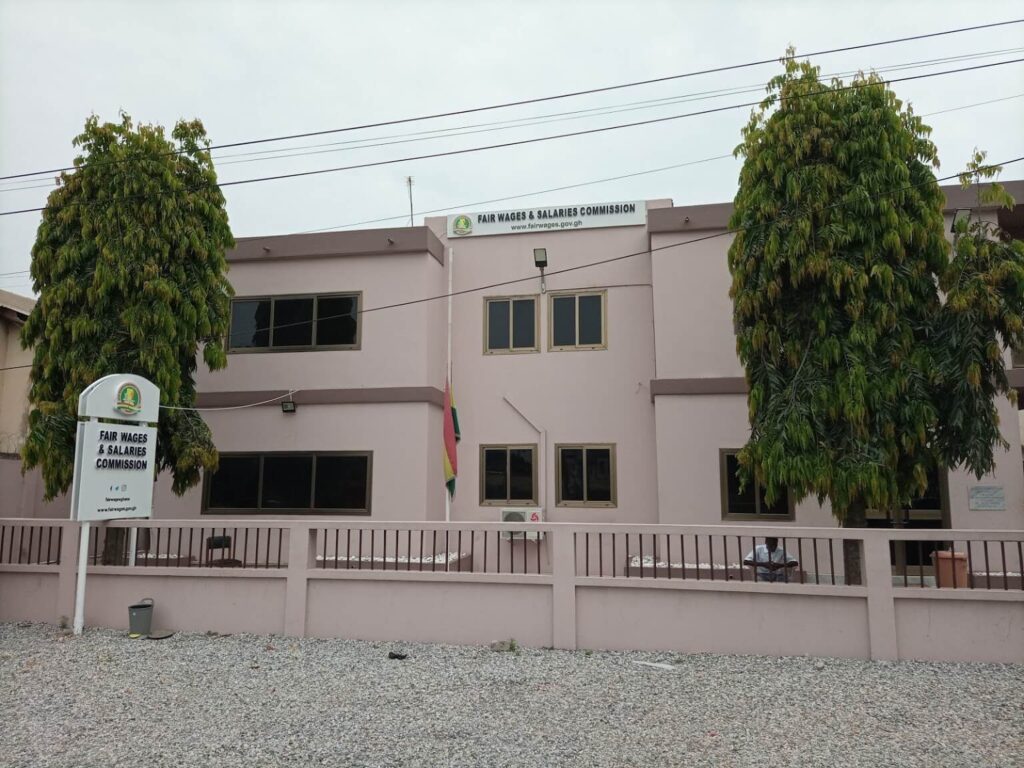 A strike action the Fair Wages and Salary Commission (FWSC) described as ‘illegal’ has been suspended by the Teachers and Educational Workers Union (TEWU), UG-TEWU President, Kenneth Botchway has confirmed.

Members of the Teachers and Educational Workers Union Wednesday 13th January 2021 announced the nationwide industrial action over non-payment and delay in some expected allowances by the Salary Commission.

But, the Local University of Ghana-TEWU President, Kenneth Botchway speaking at a meeting Friday, January 29 disclosed the union has begun negotiations with the Fair Wages Commission for better conditions.

Mr Kenneth Botchway however said should the two parties not come in agreement over the demands, his outfit will resume the suspended strike.

Meanwhile, the Teachers and Educational Workers Union (TEWU) had rejected an 8% increase in their allowance, a move they considered as an insult from the Ghana government.