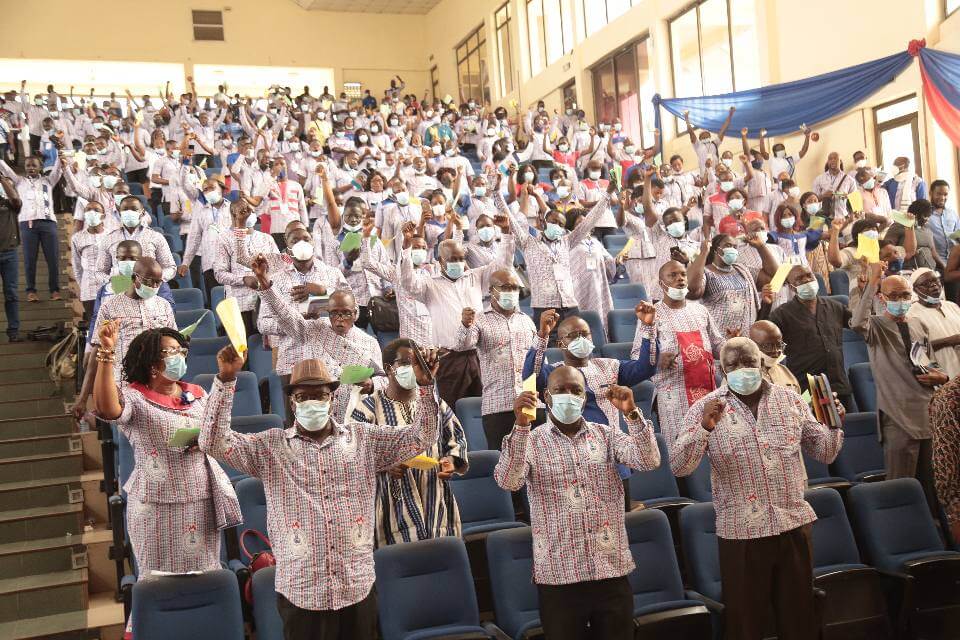 The Minister for Works and Housing, Francis Asenso-Boakye as part of the government effort to improve the welfare of teachers will soon submit a proposal for the construction of affordable housing units to the Ministry of Finance.

This follows a meeting held on Wednesday, August 18, 2021, with the Ministries of Finance and Education as well as the representatives of the teacher unions to discuss the proposed project to assist the Unions with the housing units.

Francis Asenso-Boakye in a post sighted by EducationWeb.com.gh said a committee chaired by the Deputy Minister for Works and Housing, Abdulai Abanga has been tasked to work on the financial proposal of the project.

According to the Member of Parliament for Bantama Constituency, the committee’s comprehensive financial proposal of the teacher unions project will be presented to the Finance Minister for consideration in next year’s Budget.

“The Minister has formed a committee chaired by the Deputy Minister, Abdulai Abanga to come out with a financial proposal of the project for a formal presentation to the Finance Minister for consideration in 2022 Budget,” he stated.

“It is significant to note that an agreement has been reached between UNOPS (United Nations Office for Project Service) and the government for 100,000 housing units to be constructed for teachers,” the address stated.