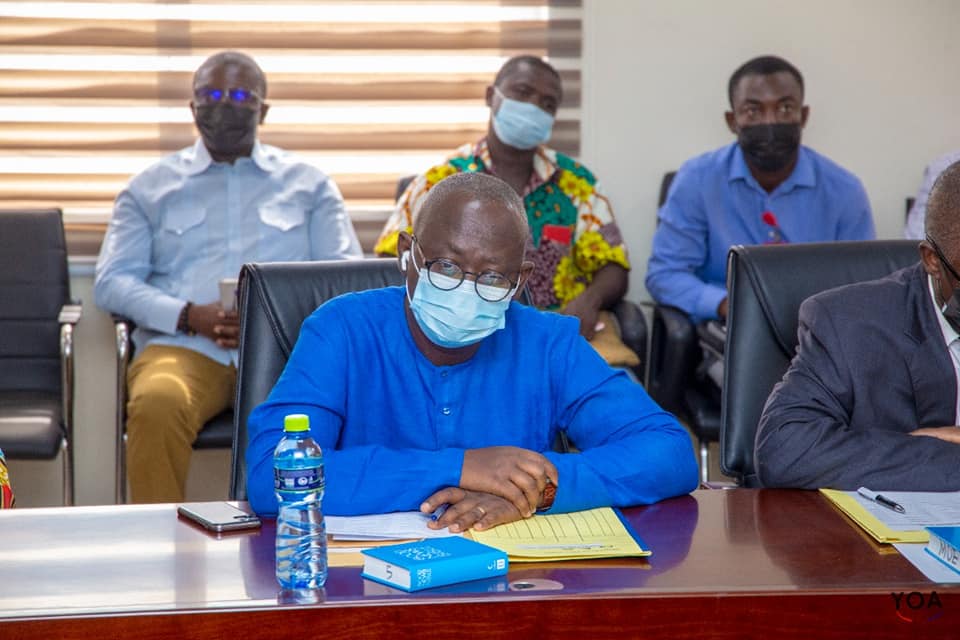 Teacher Unions (GNAT, NAGRAT, TEWU and CCT-GH) after the Ghana Education Service (GES) released a semester school calendar for public basic schools this year have called for an immediate withdrawal of the 2-term calendar.

The Unions in a joint statement copied to EducationWeb.com.gh said the Ghana Education Service moving the academic calendar from trimester to semester system should have contacted them for further consultations.

In regards to the claim by the Deputy Director-General for Quality and Access of GES that they were consulted on the drawing of the 2022 calendar, the Union said at no point in time were stakeholders in the education sector invited.

“We, therefore, call on GES to immediately withdrawal the policy, pending full consultation with the Unions in the education and other major stakeholders do serve notice, that failure to do so would be resisted fiercely,” it added.

The teachers say they see the decision taken to unilaterally change the school calendar into a semester one as arbitrary and imposition by the Ghana Education Service on major stakeholders of which the Unions in Education are part.

The Ghana National Council of Private Schools (GNACOPS) in line with the Teacher Unions has also called on the Ministerial school calendar committee to change the 2022 academic calendar from semester to trimester system.

“As Educators and speaking from a professional point of view, through discussion will bring to the fore the effects of a long school calendar on both teaching and learning and also on the health of both workers and learners,” they noted.

In a related development, the Executive Director of Africa Education Watch, Mr Kofi Asare has denied a statement by Mr Kwabena Bempah Tandoh, the Deputy Director-GES that his outfit was consulted on the 2022 school calendar.

“At no point was EduWatch or Its Executive Director consulted by Ghana Education Service or Ministry of Education in taking decision. Like all other citizens were only informed through GES’ Facebook page,” EduWatch said in a release.