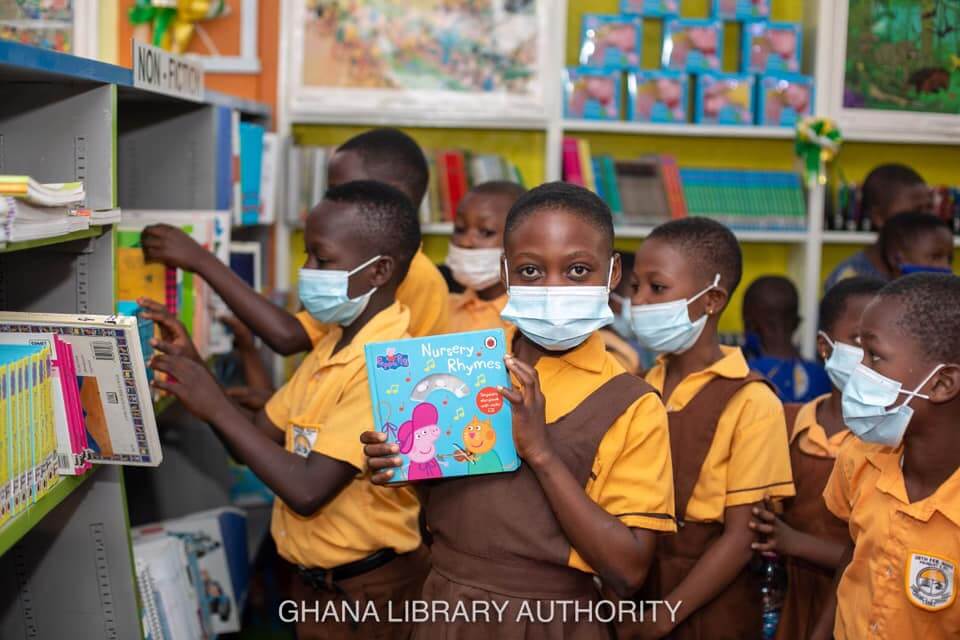 Dr Yaw Osei Adutwum, the Minister for Education and Member of Parliament for Bosomtwe Constituency disclosed this in speaking in an interview with the Accra-based Asaase 99.5 Radio monitored by EducationWeb.com.gh.

“We’ll be doing a randomized sample assessment for basic 2 and 6 students across the country, we are going to select such students randomly from different schools to test them, those are random and not a census,” Adutwum stated.

He said the central government amid the outbreak of the global coronavirus pandemic has decided to conduct the national reading and writing examination for only primary four students and randomly for basic two and six.

“This year because of the pandemic instead of starting from primary 2, 4 and 6 we have just decided to begin with only primary four students, the next academic year is going to be primary two, four and six,” Adutwum noted.

The impending test, the Education Minister said forms part of efforts to improve learning outcomes and reduce learning poverty and help the government notice the challenges that are confronting the country’s education sector.

Yaw Osei Adutwum in the interview indicated the standardised examination will also generate reports which will detail the challenges facing the education system across the country in the areas of literacy and mathematics.