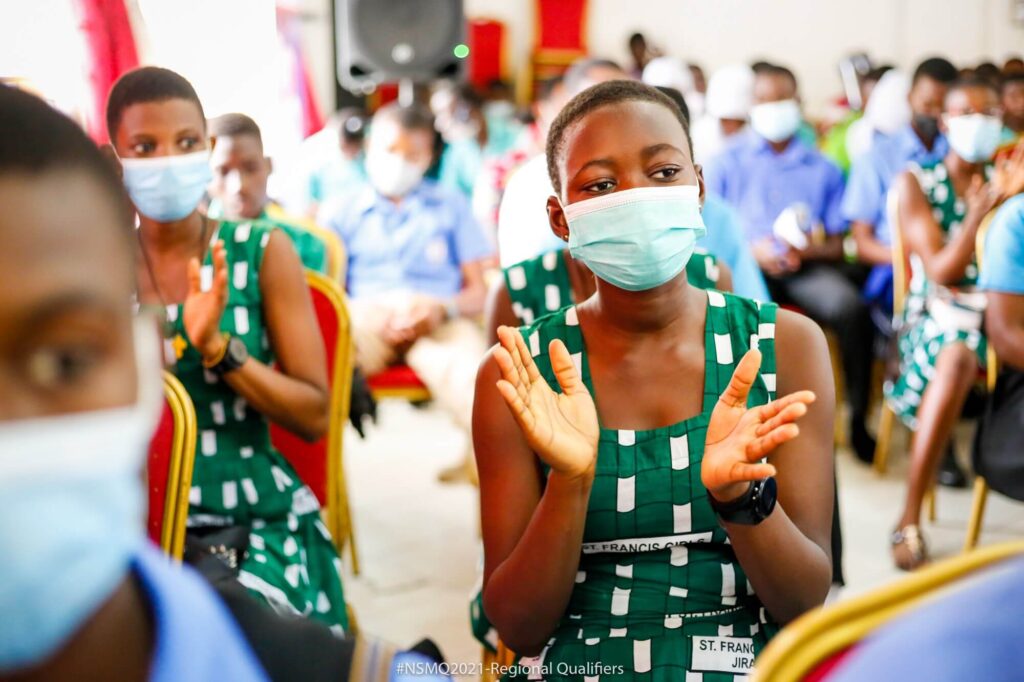 The Government of Ghana (GoG) has released an amount of GHS125,998,145 for feeding of students in public Senior High Schools (SHSs) across the nation., the Ministry of Education (MoE) announced Friday.

The Education Ministry in a statement copied to EducationWeb.com.gh said part of the amount was released to the Buffer Stock Company, and the remaining sent to the headmasters of Senior High Schools for the purchase of perishable components of foodstuff needed for the feeding of the students.

“The Ministry is therefore assuring parents and other stakeholders once again that the Free Senior High School (FSHS) initiative is not under stress as was being peddled around by some for reasons best known to them,” Moe stated.

The Teachers and Educational Workers Union (TEWU) had early on complained about the delay in releasing the funds to the schools.