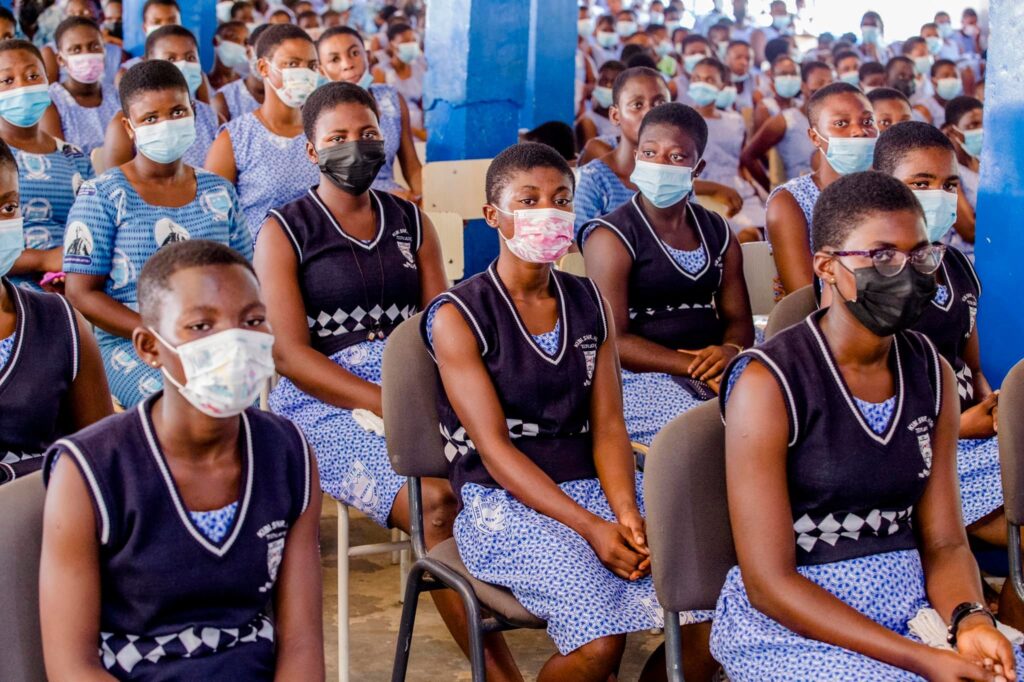 The Ministry of Education (MoE) following local media reports that Senior High School education effective 2023 will be extended to 6 years has urged students and members of the general public to debunk such purported information.

According to him, Adutwum only spoke about strengthening the existing 6-year secondary school system(based on the 1987 Educational Reform; of 3 years of JHS and 3 years SHS) by resourcing the neglected lower secondary (JHS)

His comment comes after the Minister for Education on Tuesday reportedly said plans are far advanced for the current 3-year secondary education system to be extended to 6 year period in a bid to improve STEM education in Ghana.

Hon Yaw Adutwum speaking to the media on Tuesday said the move forms part of the government efforts to transform the country’s secondary education with Science, Technology, Engineering and Mathematics (STEM).

The Bosomtwe Member of Parliament and Educationist also disclosed the number of Senior High Schools (SHSs) in the country will be reduced from 13,000 to approximately 2,5000 after the new education reform in 2023.

“That facilities we are providing is just like any high school facility and every one of these schools has library, biology, chemistry and physics lab. Beautiful school buildings and they are coming to a community near you very soon

“In 2023 when we open those schools you are going to see how we are going to provide six years quality secondary education and not three years plus some 3 years old middle school-led education that we call high school,” he noted.