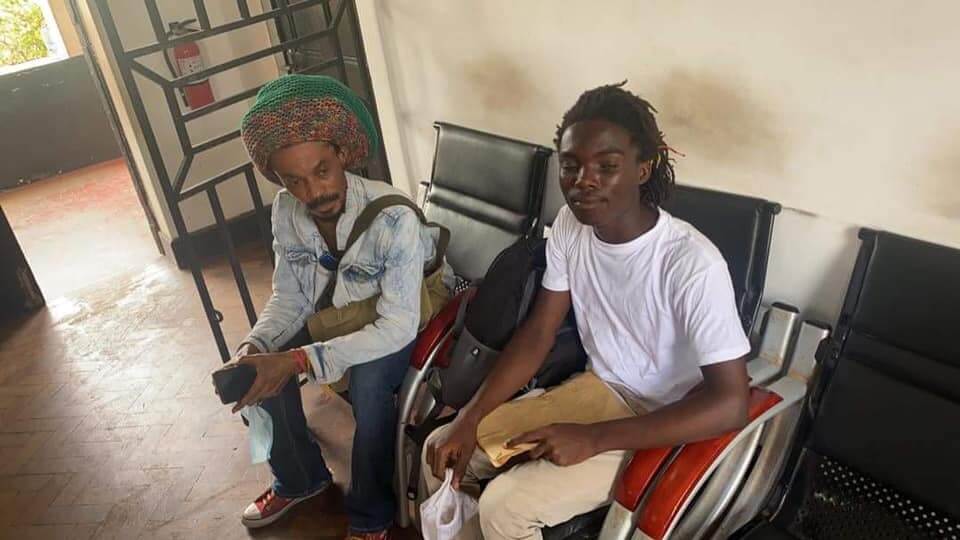 The Attorney-General after the GES and Education Ministry filed a reply in the case of two Rastafarian students the Achimota School denied admission has said no school under Ghana’s Education Service (GES) can be sued.

Speaking to the Human Rights Division of the Accra High Court, presided over by Justice Gifty Agyei Addo, on Thursday, Madam Stella Badu, the Chief State Attorney told the court that schools under GES could not be sued.

The state Attorney General’s comment comes after the two dreadlocked students filed a lawsuit against the Achimota School and asking the High court to direct the Management of the School to grant them admission.

But, Madam Stella Badu Thursday in High Court said because the Accra-based Achimota Senior High School was under GES, the Board of the School did not file a response to the suit, consequently A-G’s representation.

The Court however has asked the Achimota School Management to file their reply within four days from today after being served Court’s proceedings.

READ ALSO: NTC to sack unlicensed teachers from classrooms by 2025

It also served notice for the parties to file their responses to the substantive matter within seven days instead of 21 days to expedite action on the matter. The Court has adjourned the case to April 30, 2021.