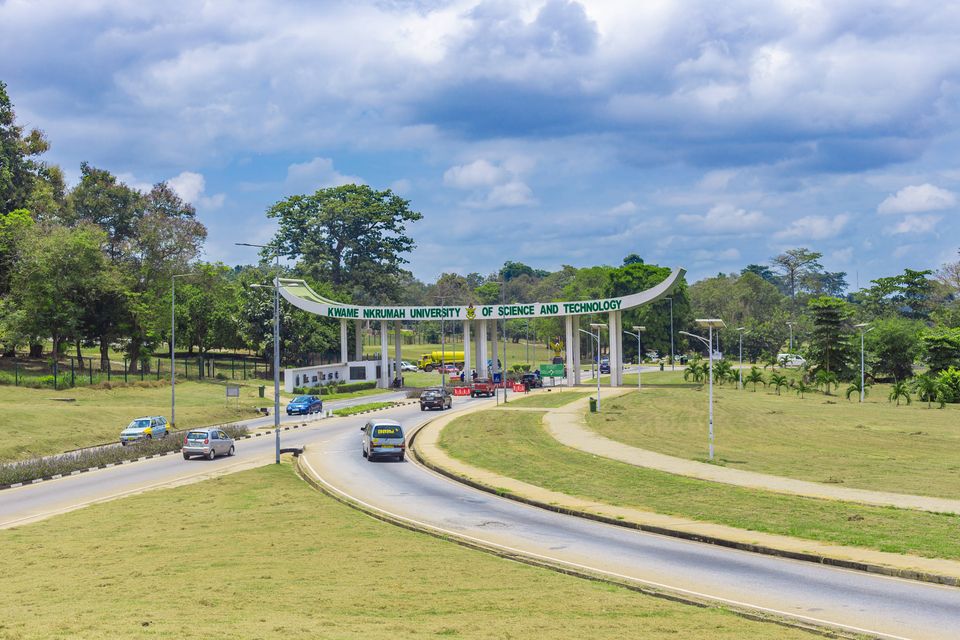 The National Union of Ghana Students (NUGS) says all public universities in the country after 21 days of the University Teachers Association of Ghana (UTAG) might be closed down if the nationwide industrial action is not suspended.

Speaking in an interview with the Daily Graphic, the General Secretary of NUGS, Julius Kwame Anthony said the strike was unfortunate and that if lecturers did not return to the classrooms, the universities could shut down after 21 days.

He stated amid the ongoing strike, most of the universities have suspended their final examinations adding that there are some students who have applied for further studies in foreign institutions and are waiting for the transcripts.

The National Union of Ghana Students NUGS general secretary said the industrial action shouldn’t have happened considering the harm caused by the global coronavirus pandemic to the education sector.

Julius Kwame Anthony expressing worry about the situation urged the central government must engage the University Teachers Association (UTAG) and address their concerns for the teachers to get back to the classroom.

“UTAG must also go to the table with the willingness to make some compromise. It is highly incomprehensible for the UTAG to go to the negotiation table with highly entrenched positions.

“If you look at the single spine salary structure and you look at the demands of the UTAG, they are recipes for the collapse of the structure,” the General Secretary of the Union of Ghana Students told the newspaper.