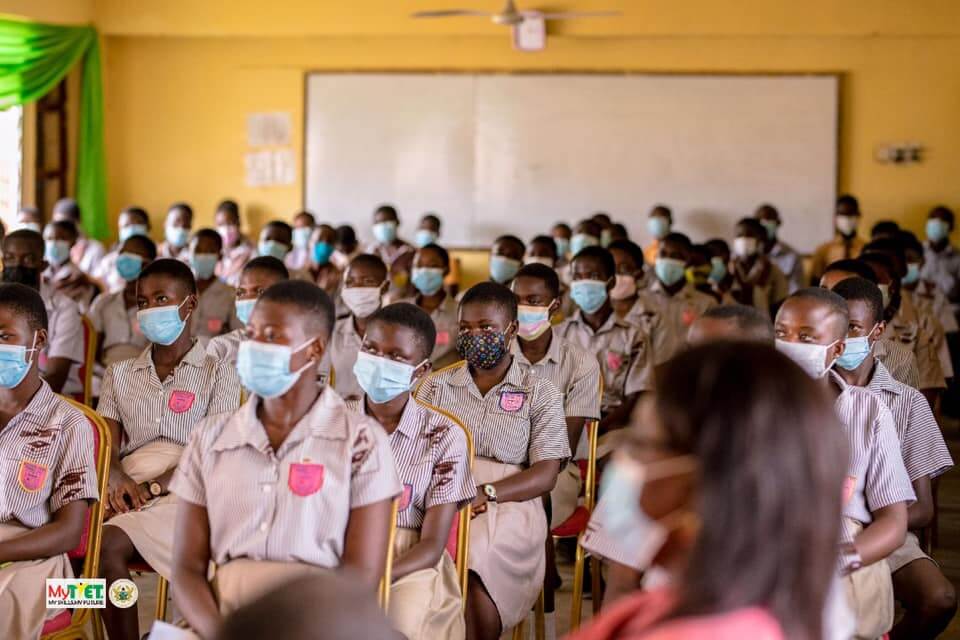 The Ghana Education Service (GES) has urged the general public particularly students to disregard a purported statement indicating public basic schools in the country will vacate on December 7 and 10, 2021 respectively.

In a post sighted by EducationWeb.com.gh, the Service said the vacation date has been extended to December 17, 2021. “Please note that all Public Basic Schools ( KG-JHS)will vacate on the 17th of December 2021,” it stated.

GES clarification comes after a release circulating on social media said the Director-General of GES has agreed for public basic schools to vacate on December 7, 10, as earlier scheduled despite the conduct of the standardised test.

The press release the Ghana Education Service has described as fake said Prof Kwasi-Opoku Amankwa has directed Directors of Education to ensure that headteachers present primary 4 pupils for the test on December 17, 2021.

But, the GES following the impending administration of the first National Standardised test (NST) by the West African Examinations Council has said public primary four school students on December 17, 2021, will vacate after the exams.

“The 2021 National Standardised Test for primary four students will be written on the 17th of December 2021. As a result, all Basic schools will vacate on December 17 2021,” it said in a social media post on Monday.

The Management of the Education Service added that “an extra one week will be compensated for during the next academic year in 2022 to ensure prospective students and teachers enjoy the number of weeks of the vacation period.”

In a related development, the National Executive Director for the Ghana National Council of Private Schools (GNACOPS) has said private school students in the next academic year will participate in the standardised test.

Mr Enoch Gyetuah speaking to EducationWeb.com.gh on Tuesday said his outfit has finalised agreements with the Ministry of Education (MoE) and the Ghana Education Service (GES) for private schools to be included.

“We have had a series of meetings on this standard assessment with the Ministry of Education (MoE) and have concluded that from the next academic year, NSAT 2022 will cover all Schools in both the public and private sector.

As it stands now, this pilot assessment whose focus is on the basic 4 class is for only public schools. NSAT 2022 and beyond will however focus on classes 2, 4, 6, & 8,” the Executive Director for the Council told EducationWeb.