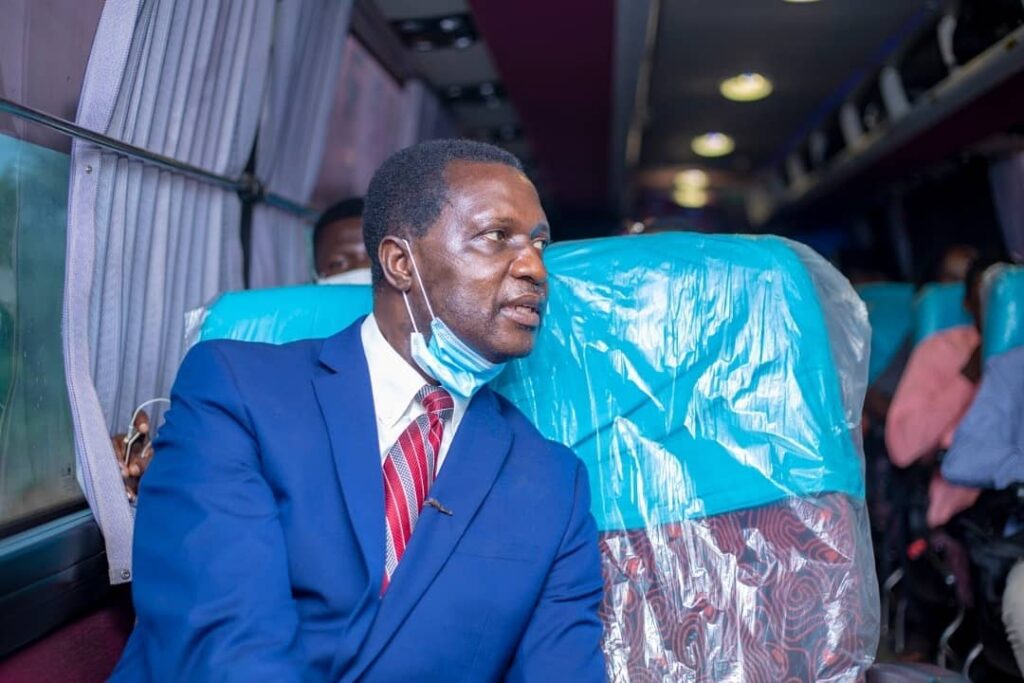 Dr Osei Yaw Adutwum born April 9, 1964, is a Ghanaian politician and Member of Parliament representing the Bosomtwe Constituency in the Ashanti Region on the ticket of the ruling New Patriotic Party (NPP).

From Jachie in Greater Kumasi, Dr Yaw Adutwum is an old student of the Kumasi High School (KUMACA) in Ashanti Region-Ghana, where he had his Advanced level education certificate.

The Bosomtwe Member of Parliament obtained a bachelor’s degree in Land Economy (Business Administration with a major in Real Estate) from the Kwame Nkrumah University of Science and Technology.

He founded the New Designs Charter Schools and International Studies Academy which served as a small learning community for students to thrive academically and socially.

Dr Yaw Adutwum prior to the establishment of the school worked as a Mathematics and Information Technology teacher at the Manual Arts High School for ten years and also served as the lead Maths teacher in the USC/ Manual Arts Neighborhood Academic Initiative (NAI).

As a leading member of the Akufo-Addo New Patriotic Party, Mr Yaw Osei Adutwum is the Member of Parliament for the Bosomtwe Constituency in the Ashanti-Region of Ghana.

in March 2017, Yaw Adutwum was appointed by President Akufo-Addo to serve as Deputy Minister for Education in charge of Pre-tertiary Education. The speaker of Parliament soon will approve him as Education Minister.

In 2019 he was voted the Best Performing Deputy Minister of the Year by two research bodies: Alliance for Social Equity and Public Accountability (ASEPA) and FAKS Investigative Services

According to Wikipedia, the Educationist is married with a child. He is a Christian and worships at the Pentecost Church.