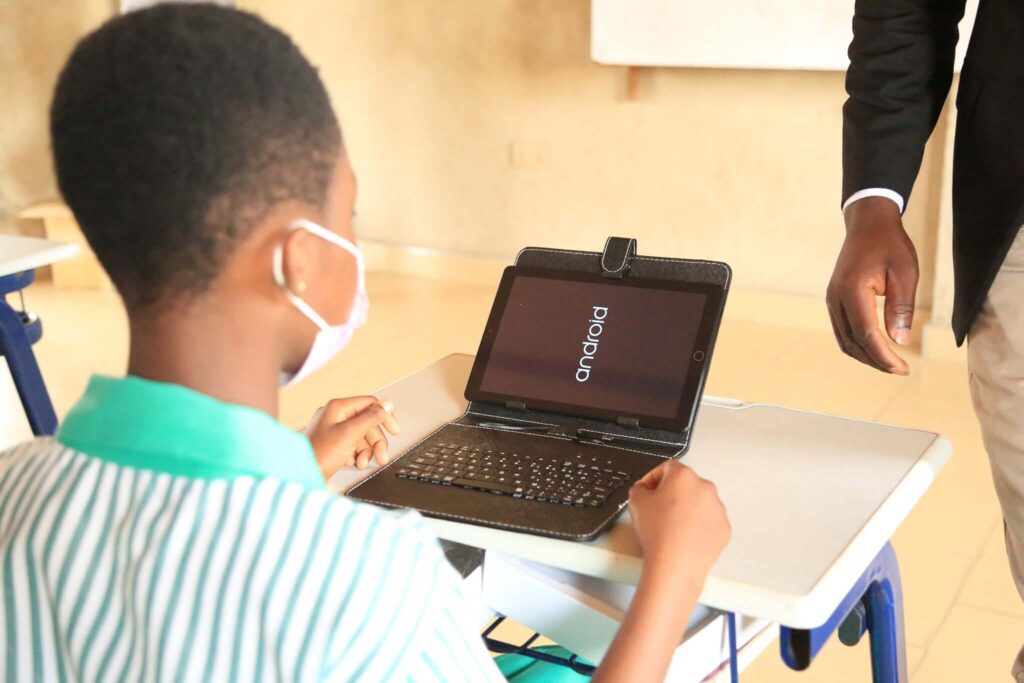 1 million educational tablets in due course will be distributed to private schools students in the country for them to connect to global education platforms such as CISCO, Facebook, Google Academy, GNACOPS said on Sunday.

Speaking to EducationWeb.com.gh in an interview, the Communications Director for the Council, Samuel Nyamekye said the tablets distribution launch will happen on Monday at Janet Educational Complex in the Ashanti Region.

“We are launching the i7 laptops, tablets for private schools teachers and students across the country tomorrow in the Ashanti region, distribution of the teaching and learning materials will commence after the launch,” Samuel stated.

According to him, GNACOPS after the launch in Ashanti Region on Monday will also distribute brand new state of the art core i7 laptops with routers to private schools teachers in the country for them to pay over 36 months.

“This is aiming at sharing 20,000 Laptops with routers to the teachers for them to pay over 36 months and 1 million educational tablets for all the students to connect to global education platforms such CISCO, FaceBook,” he added.