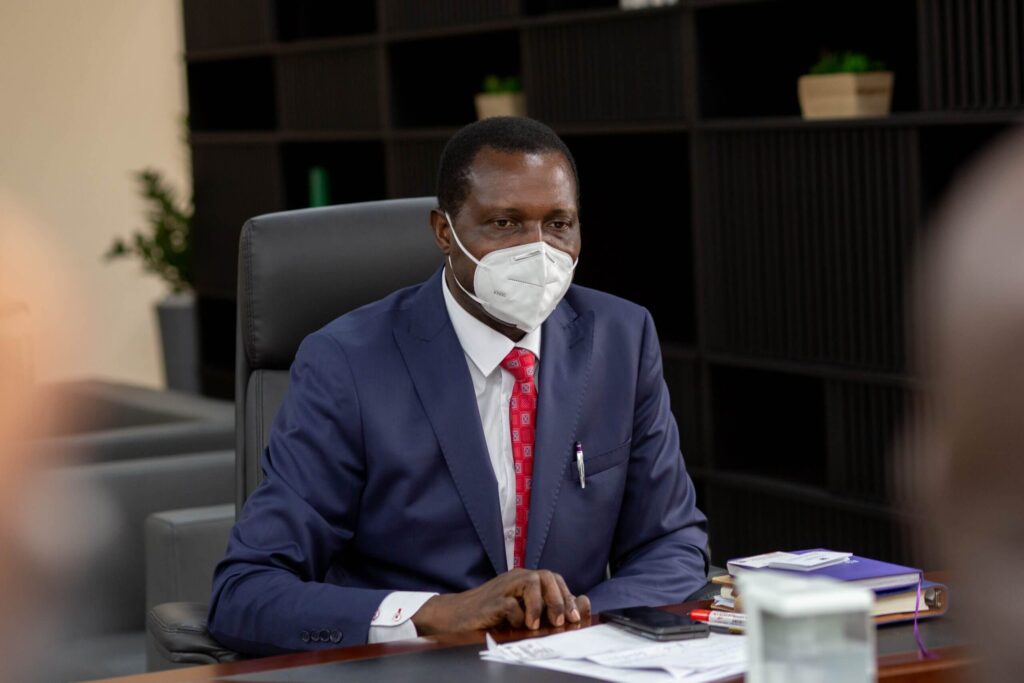 The Minister for Education, Mr Yaw Osei Adutwum following the release of a semester-based academic calendar for public basic schools has said the central government has no issue with private schools using a trimester calendar.

His comment comes after the National Executive Director of the Ghana National Council of Private Schools (GNACOPS), Mr Enoch Gyetuah requested for the 2022 school calendar to be moved from the 2-term to the usual 3-term system.

But, the Education Minister responding to the Private Schools Council appeal said his outfit and the Management of the Ghana Education Service (GES) have no problem with private schools using a trimester academic calendar this year.

He however said the only issue with private schools academic calendar is for them to make certain instructional hours so that the National Inspectorate Authority will certify them as having met the country’s school instructional hours.

“The government is not imposing a calendar on the private schools, private schools across the country are free to use their trimester system,” the Bosomtwe Member of Parliament told Accra-based Asaase Radio on Tuesday.

In a related development, the Director-General of Quality and Access for GES has said the new semester system introduced in the 2022 academic calendar for public basic schools will be used in subsequent academic years.