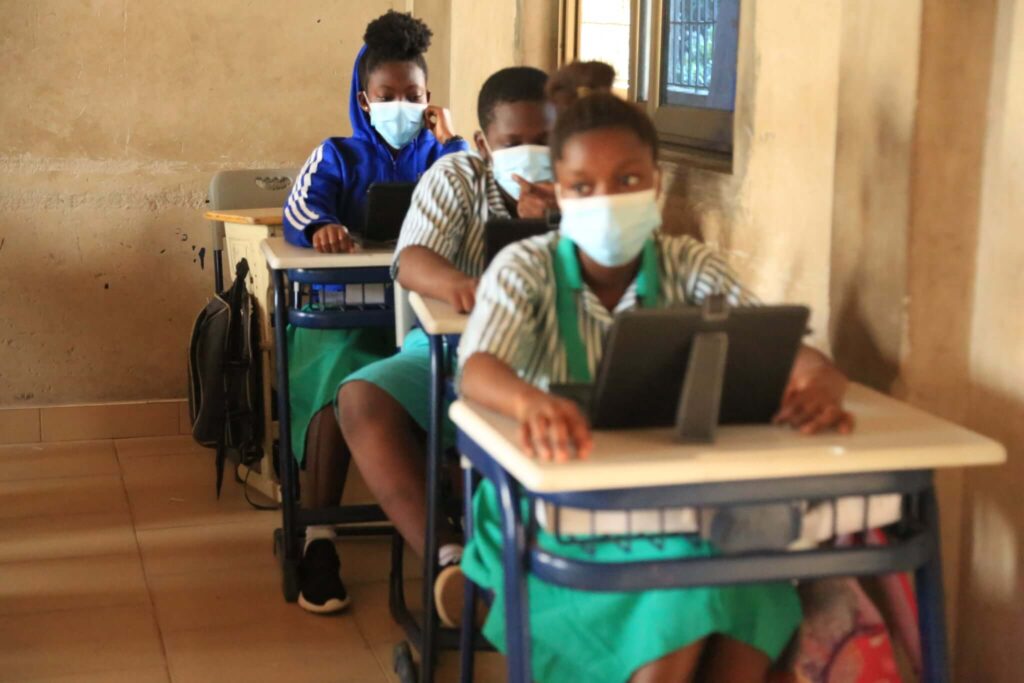 Private school students across the country Tuesday, January 11, 2022, will return to their various schools to commence academic activities for the 2022 academic year, the National Executive Director for Private Schools Council has said.

Mr Enoch Kwasi Gyetuah Monday told EducationWeb.com.gh adequate measures have been put in place by the Management of pre-tertiary private schools to ensure students reopening school on Tuesday are safe and welcomed.

He said per the 2022 academic year calendar released by the Ghana National Council of Private Schools (GNACOPS) in late December last year, prospective students when returned to school tomorrow will vacate on April 22, 2022.

The GNACOPS National Executive Director, Obengfo Gyetuah further disclosed private Schools in the first term and the second term will spend 15 weeks in school respectively and 16 weeks for the third term of the 2022 academic year.

Meanwhile, the school calendar committee set up by the Minister in charge of Education in the country, Hon Dr Yaw Osei Adutwum is yet to release the 2022 academic year calendar for government schools nationwide.

Prof Kwasi Opoku-Amankwa, the Director-Genera of the Ghana Education Service (GES) in an interview with the Daily Graphic newspaper said the delay in the release of the 2022 school calendar is to avoid future changes in the calendar.

According to him, the calendar committee chaired by the Deputy Minister for Education, Ntim Fordjour is working to ensure the country returns to the old school calendar which ends in June/July and starts in September/October.

“The calendar that we are drawing also looks beyond 2022 to 2023 and 2024 to see how we can gradually come back to the school calendar year, which ends in June/July and starts in September/October,” he told the newspaper.

The Deputy Director-General of TVET service, Mr David Prah has disclosed the government school calendar committee within this week will release the ‘delayed’ 2022 academic year calendar to students and the general public.

“Technical Vocational and Education Training (TVET) schools have been told to hold on reopening school because the Ministry of Education says a uniform pre-tertiary schools calendar will soon be released,” he told a radio station.