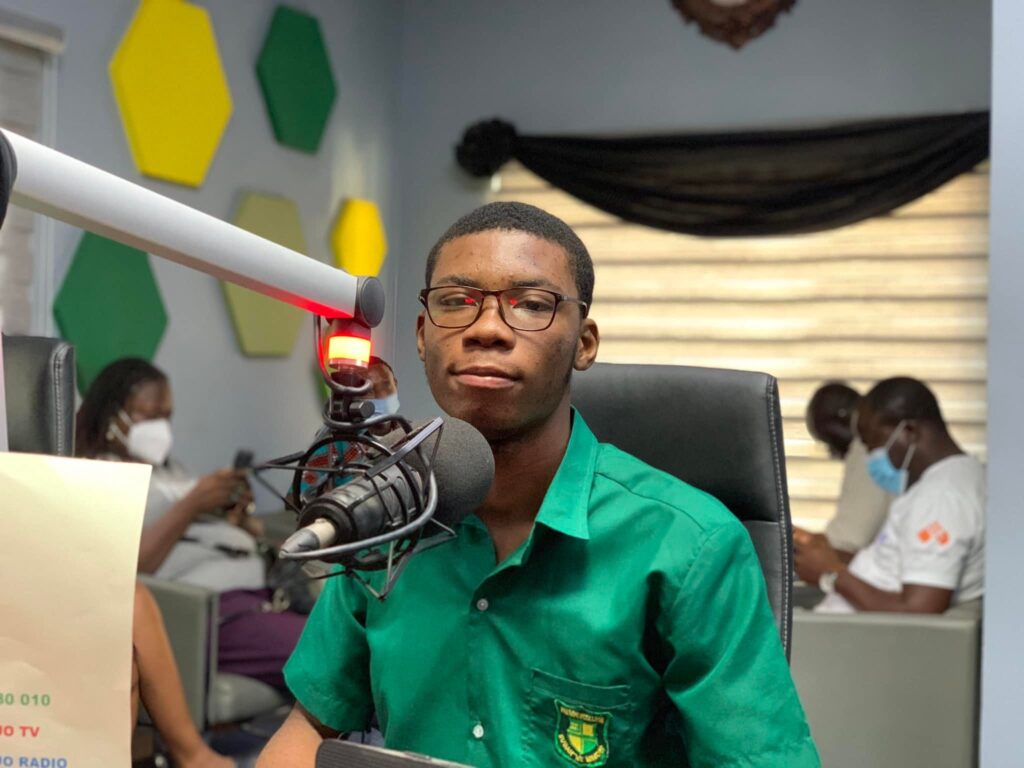 Prempeh College’s very own Eden Nana Kyei after winning the 2021 National Science & Maths Quiz (NSMQ) for the Kumasi-based Senior High School is set to be awarded a full tertiary scholarship by the Deputy Railway Minister.

Kwaku Asante Boateng also a Member of Parliament of Asante Akyem South who announced the scholarship package at a durbar encouraged the College 2021 NSMQ star to study hard and achieve greater heights in education.

“I have spoken to him and he made me aware he wants to study medicine so I will engage a few companies to see how best I can help to make this dream a reality.

After the first degree, I will also support him to specialize in whatever field he desires. His feeding, accommodation and everything within the period will be my cost,” the Deputy Minister for Railway pledged at the occasion.

The Sofoline-based Boys’ school secured 53 points to win the contest while the Legon-based Presbyterian School had 49 points and Keta SHTS, the first school from the Volta Region to make it to the final, had 30 points.

In a related development, immediate past Education Minister, Dr Matthew Opoku Prempeh has expressed confidence that the College in the next academic year will win the NSMQ for the sixth time to equal PRESEC’s record title.

The Manhyia South Member of Parliament in a post sighted by EducationWeb.com.gh said “once again, my beloved alma mater, the prestigious Prempeh College, has lifted the covetous NSMQ trophy, this being our 5th win.”

Dr Yaw Osei Adutwum, the Minister in charge of Education in the country has also paid a visit to Prempeh College to congratulate them for winning this year’s Science and Mathematics Quiz (NSMQ) produced by PrimeTime Limited.