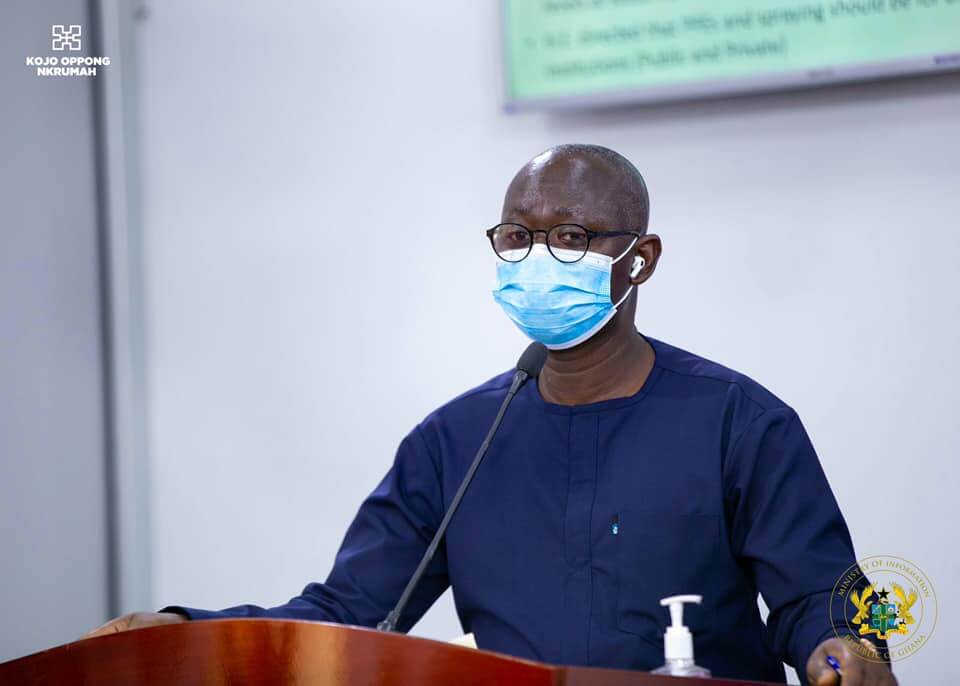 According to the false statement sighted by Educationweb.com.gh, the Director-General of GES, Prof Kwasi-Opoku Amankwa in a Friday meeting approved for teachers to undertake the national population census exercise

The purported statement further states that the GES Director-General has said teachers can go to school and sign, give assignments and leave the school premises after some hours to participate in the census exercise.

“All shortlisted teachers should be smart enough to act accordingly as Ghana needs highly knowledgeable officials to embark on such important public assignment,” the release claims as stated by the GES official.

But, posting on social media, the Ghana Education Service (GES) has urged teachers in public schools across the country and members of the general public to disregard any such statement and treat it as false.

According to the Service, it has not yet communicated to Regional Directors of Education to permit teachers in various schools to leave their classrooms to participate in the upcoming nationwide 2021 population census.