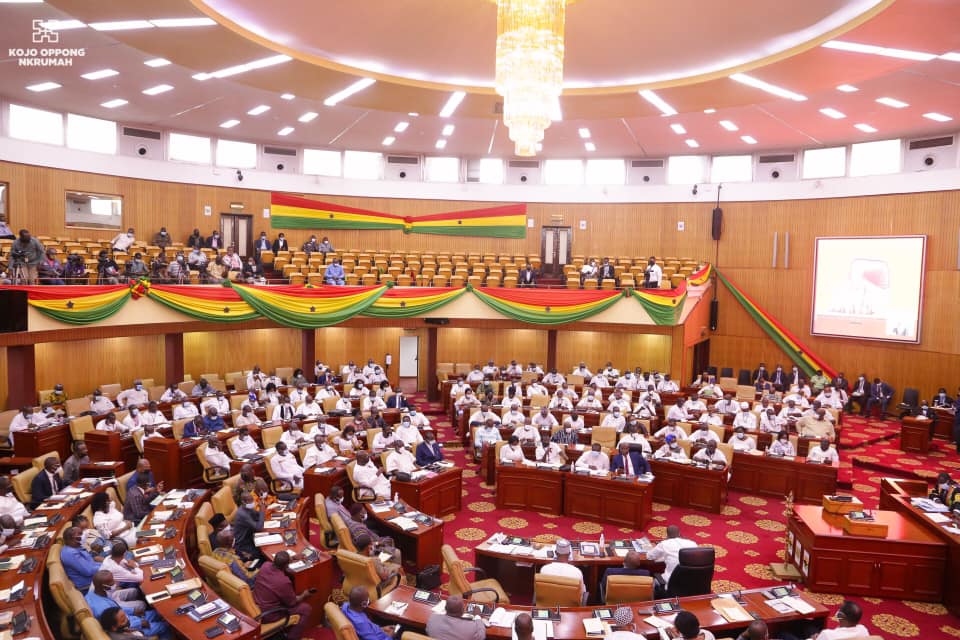 The Parliament of Ghana after the Minority Caucus opposed what has been described as education focus 2022 budget Statement and Economic Policy presented by the Minister for Finance, Ken Ofori-Atta has approved the budget.

With the support of the Finance Minister, the next academic year budget was passed by the First Deputy Speaker, Hon Joseph Osei Owusu who chaired proceedings in the absence of the Rt Hon Alban Kingsford Sumana Bagbin.

Hon Joseph Osei Owusu Tuesday also reduce the proposed levy from 1.75% to 1.5%. He indicated that the earlier decision was in error and in violation of Article 104 (1) and caused it to be expunged from the record.

Reacting to the approval of the budget, the Deputy spokesman for the Ministry of Education, Yaw Mensah said “The budget that seeks to correct the educational illness of 1987 and what we lost out at independence has been passed.”