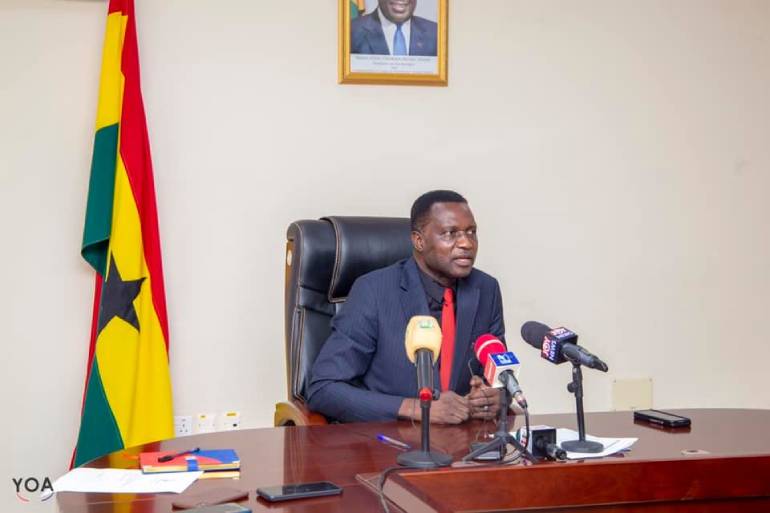 The Public Accounts Committee (PAC) after a crunch sitting has reported five heads of government Senior High Schools (SHSs) in the Western Region to the Economic and Organised Crime Office (EOCO) for prosecution.

The heads of Adiembra SHS, Tarkwa SHS, Bozo Kaku, Methodist SHS and St. Augustine’s SHS, Bogoso according to a local media report sighted by EducationWeb were refereed to the Organised Crime Office over procurement breaches.

Chairman of the Public Accounts Committee (PAC), James Klutse Averdzi commentig on the 2018 Auditor General’s Report said the prosecution of the heads of the five schools will serve as a deterrent to heads of government schools.

“In the past, we have never referred officials or the individuals for prosecution so it looks like they are taking advantage of that, that it has become annual ritual, we will only come, the chairman will caution and that will be the end.

So we decided that now if you go against the law we will recommend you for prosecution. So you go to court and defend yourself. If the court thinks that your defence is sufficient or strong enough they will set you free but if your defense is weak then the court will apply the law to ensure that you face the punishment,” he said at the sitting.

In a related story, some officials from the Ministry of Education and the Ghana Education Service last year appeared before the Accounts Committee to account for public funds at their disposal on their finances for the year 2017.

They answered questions on what the Auditor-General described as poor accounting and weak control systems in Ministries, Departments and Agencies (MDAs) under Education Ministry and Service leading to loss of state funds.

He said one of the main duties of the PAC is to hold the MDAs to account since whoever is given the responsibility and the trust of running any agency with public funds must be accountable to Parliament on behalf of the people.