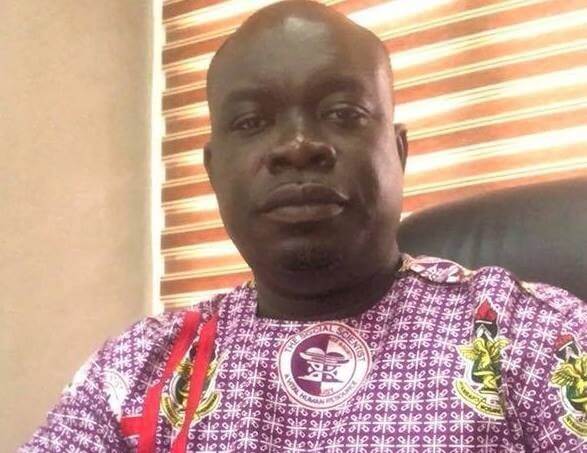 The University Teachers Association of Ghana (UTAG) has asked tertiary students affected by their ongoing strike to support them notwithstanding the postponement of the second-semester examinations due to the industrial action.

Speaking in an interview monitored by EducationWeb.com.gh, the President of the University Teachers Association of Ghana (UTAG), Prof. Charles Marfo stated the students are the only weapon they have against the government.

He said UTAG’s strike action is intended to affect the prospective students including the level 400’s due to sitting for their final examination in other for the Government of Ghana (GoG) to address their concerns immediately.

“I know the students really do understand but they are the only bargaining chip we have and that is unfortunate but we need to do that,” UTAG’s President, Professor Charles Marfo told the host of JoyNews Newsfile show.

Asked if UTAG amid the industrial action will get their concerns addressed by the government quickly, Mr Charles said members of the Association have given the UTAG leadership the mandate to fight for better conditions of service.

“Our members have given us the mandate to insist on what is due and so with this mandate, we can only hope that government will begin to sit up and do the right thing,” the Kumasi-based KNUST Professor stressed.

The University of Ghana (UG) and Kwame Nkrumah University of Science and Technology (KNUST) Friday in a separate statement copied to EducationWeb.com.gh announced the suspension of the end of second-semester examinations.