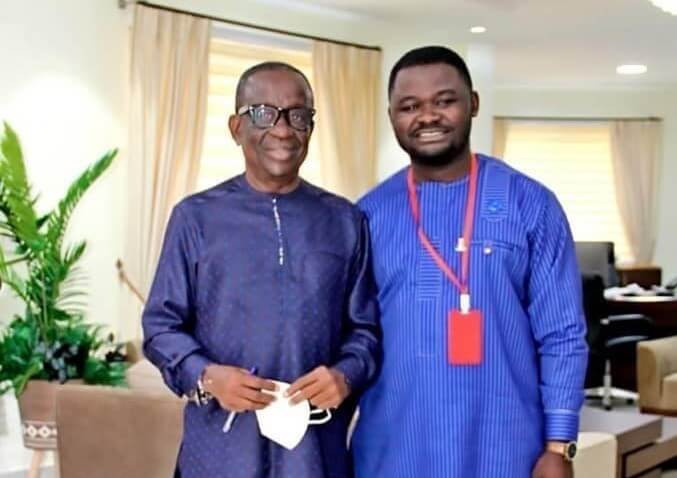 The National Union of Ghana Students (NUGS) has appealed to the Minister of National Security, Hon Albert Kan Dapaah to double the number of security personnel amid threats to the lives of students on various campuses.

In his address to the Students Union, the Security Minister highlighted the various steps being taken by the Ministry of National Security to ensure all security threats are identified and curtailed on campuses of educational institutions.

Hon Albert Kan Dapaah also assured them of his readiness to work with the new batch of executives of the National Union of Ghana Students (NUGS) led by Emmanuel Boakye Yiadom popularly known as YB.

He however urged the leaders to be non-partisan in their dealing to cooperate with the government but shouldn’t sell their conscience to the government and shouldn’t allow themselves to be used as tools for the opposition as well.

In a related development, former President of the Union, Hon. Frank Annoh-Dompreh has made a commitment to aid the refurbishment of the Unions Secretariat as well as the administration’s vision to rebuild a strong alumni network.