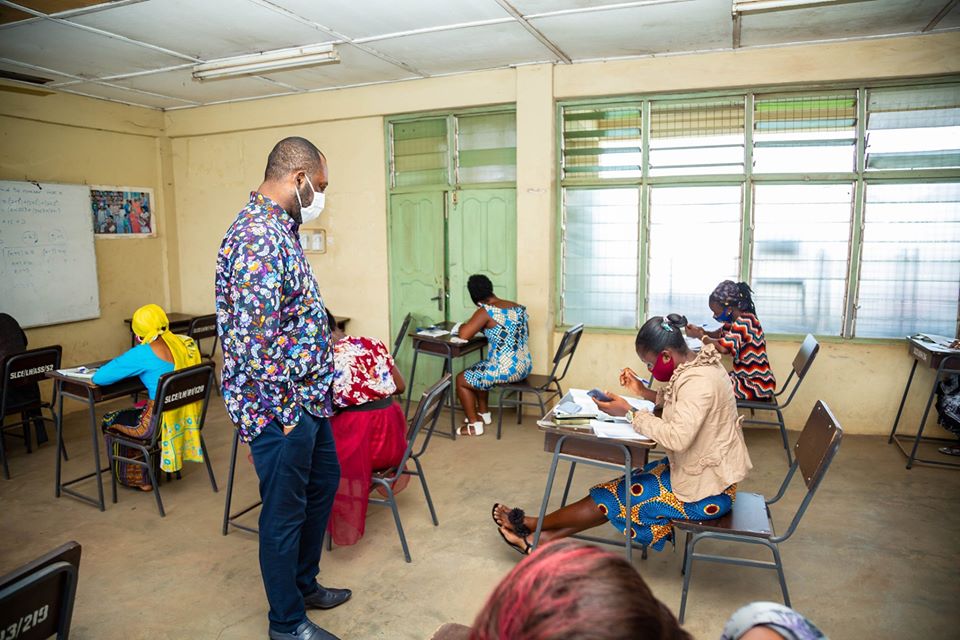 The National Democratic Congress (NDC) following the mass failure recorded in this year’s teacher licensure test says it will review the examination conducted by the National Teaching Council should their flagbearer win the 2024 polls.

Peter Nortsu-Kotoe, a leading member of the NDC and a Ranking Member on Education in a release copied to EducationWeb.com.gh said the GTLE under the current NPP government has negatively affected teacher trainees.

He noted the next NDC government will review the curriculum for teacher education and make the licensure an integral part of the course programme as credit hours to be earned by students towards their certification.

“The Ghana teacher licensure test will be part of the credit hours they have to obtain as they go through the course of study to graduate as teachers. These, we believe as NDC can motivate the teachers to give their best,” he stated.

According to him, the one-year mandatory national service undertaken by newly trained teachers from teacher training institutions since the Nana Akufo-Addo led New Patriotic Party (NPP) assumed office in 2017 will be reviewed.

Peter Nortsu-Kotoe on behalf of the Minority in Parliament has therefore called on the Ministry of Education and Ghana Education Service to suspend any further conduct of the national teacher licensure examination for a review.

“The position of the Minority is that the Ministry of Education and GES should as a matter of urgency suspend the conduct of any further teacher examination and rather review the curriculum for teacher education,” Peter noted.

The opposition has also asked that graduate teachers be recruited after completion of their course of study so that they do not stay at home unemployed and become an economic burden on their parents and the country.

But, the Public Relations Officer of the Education Ministry responding to the calls for the scrapping of the GTLE said the government will not cancel the test which is designed to identify graduate teachers who qualify to teach.