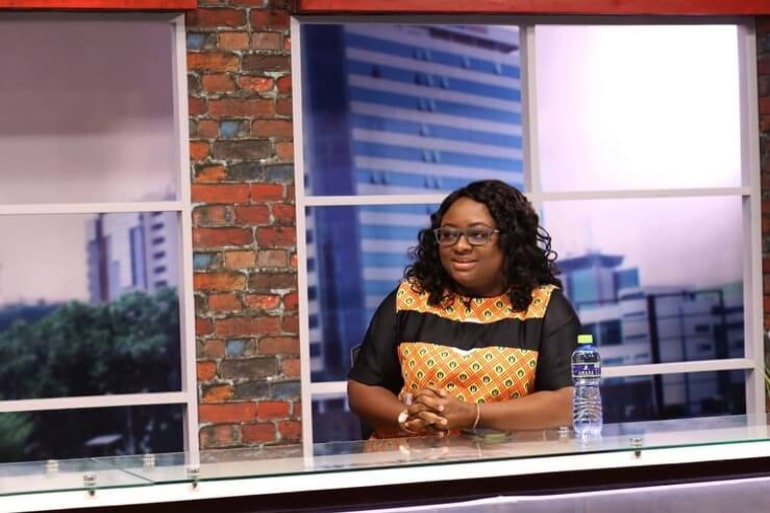 The Ghana National Service Scheme (NSS) has described claims and reports indicating an amount of GH¢100 will be deducted from the 2021/2022 service personnel allowances for the construction of the National Cathedral as false.

Gifty Oware-Aboagye, the Deputy Executive Director of NSS in an interview monitored by EducationWeb.com.gh said her outfit has not taken such a decision to deduct any amount from the monthly allowance of the personnel.

“It is never true that we are planning or have planned to deduct monies from the allowances of the 2021/2022 personnel, once there is no tax deduction on it the figure come as it is and nobody can deduct anything,” she stated.

According to the Deputy Director, the Management of the National Service Scheme (NSS) in the next coming year is considering increasing the GH¢ 559.04 monthly allowance received by the service personnel in the country.

Mrs Oware said NSS personnel are paid monthly allowances determined by the Finance Ministry. The allowance paid throughout the service year she said is calculated from the date the personnel reports for duty at his/her designated post.

Gifty Aboagye asked if the Scheme has released the postings for the 2021/2022 academic year as reported by some online news portals said postings are not yet out adding that they will be released after all students have graduated.

“Even though the 2021/2022 academic year NSS postings have been delayed but it is not true that the Service Scheme has released the national service personnel postings as reported by some news portals,” the NSS official noted.