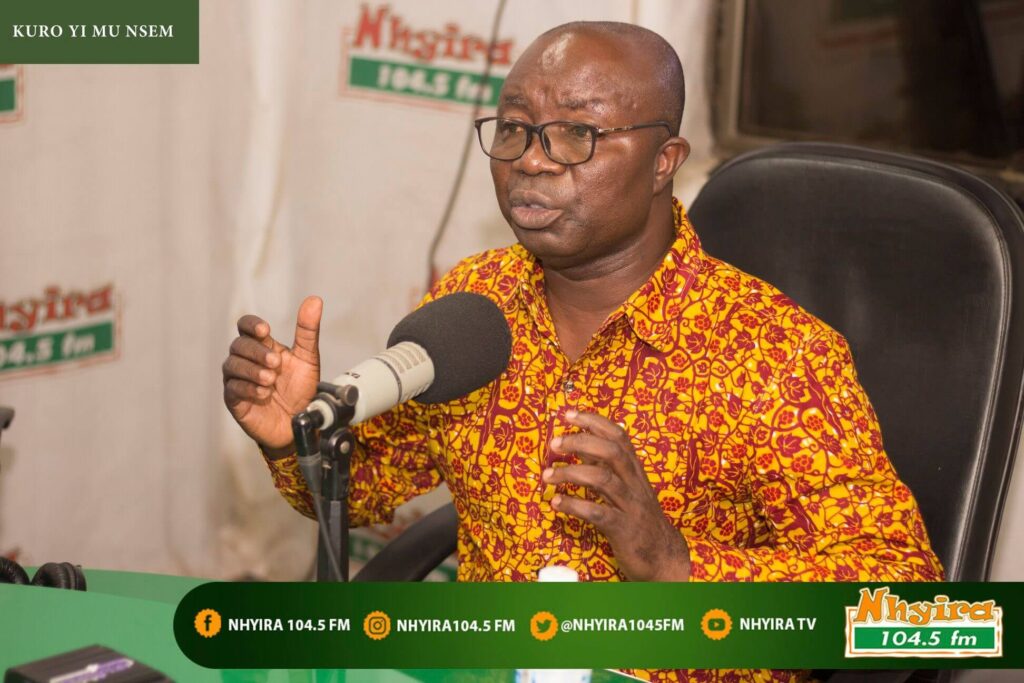 The Ghana National Service Scheme (NSS) after the government appointed Mr Osei Assibey Antwi, as the new Executive Director of the Scheme has said the appointment of the ex-Kumasi mayor is a step in the right direction.

In a statement copied to EducationWeb.com.gh, NSS said “we are grateful to President Akufo-Addo for appointing a man with sundry academic and professional backgrounds to steer the affairs of this national institution.”

“He has a diverse career, spanning more than two decades in the public and private sectors and has held key senior positions in Finance and Administration to formulate policies for the national service programme

The NSS Management wishes to affirm the support and commitment of his leadership towards the advancement of the NSS brand. We are confident Osei Assibey’s in-depth expertise will convert into great success for the Service,” it added.

The new NSS Executive Director was nominated by President Akufo-Addo to serve as Metropolitan Chief Executive of the Kumasi Metropolitan Assembly (KMA) on 13 March 2017, replacing Kojo Bonsu who had resigned in July 2016.

The immediate past Kumasi Mayor has a Graduate Diploma in Management Studies from the Institute of Commercial Management in the United Kingdom. Antwi also holds MBA in Marketing from Paris Graduate School of Management.

Hon Osei Assibey Antwi also served as Deputy Ashanti Regional Minister from 2006 to January 2009 during the second term of former President of the Republic John Agyekum Kuffuor after he was nominated in October 2006.

Mr Assibey is also a former parliamentary aspirant for the Manhyia constituency. On two occasions he stood for the primaries he lost to Dr Kwame Addo Kuffuor, the younger brother of former President John Agyekum Kuffuor in 2007.