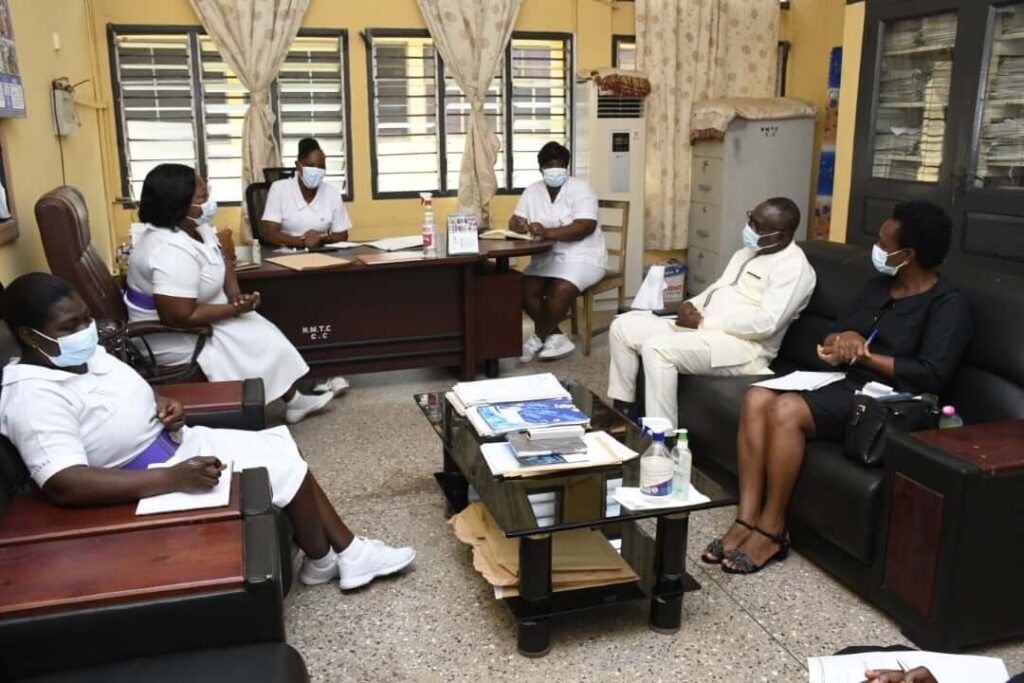 Additionally, the Nursing and Midwifery Council has also removed the name of a ‘Trainee Midwife’ from its register of Trainees.

They used forged documents to gain admission into Nursing and Midwifery Training Institutions.

According to the Registrar, Mr Felix Nyante, Ms Abigail Bobin and Ms Esther Abuubey used certificates belonging to others to gain admission into the Nursing and Midwifery Training College, Kpembe in the Northern region.

They were invited to the Council where they admitted in their written statements that they forged documents and used WASSCE for School result slips belonging to some persons to gain admission.

In the case of Ms. Stephany Arthur Baidoo, she used someone’s WASSCE certificate and obtained a fake birth certificate to gain admission at the Nyaniba Health College.

She was however apprehended when she presented documents for change of name. she admitted in her written statement when invited by the Registrar to the Council of forging documents to gain admission.

The Registrar of the Council following the unfortunate incident has advised all prospective students to ensure that the results and documents they present for admission are genuine to avoid withdrawal of licenses.

According to him, N&MC would not protect any student or practitioner with fake certificates adding that that several other suspected fake practitioners and students with issues of impersonation are currently being investigated