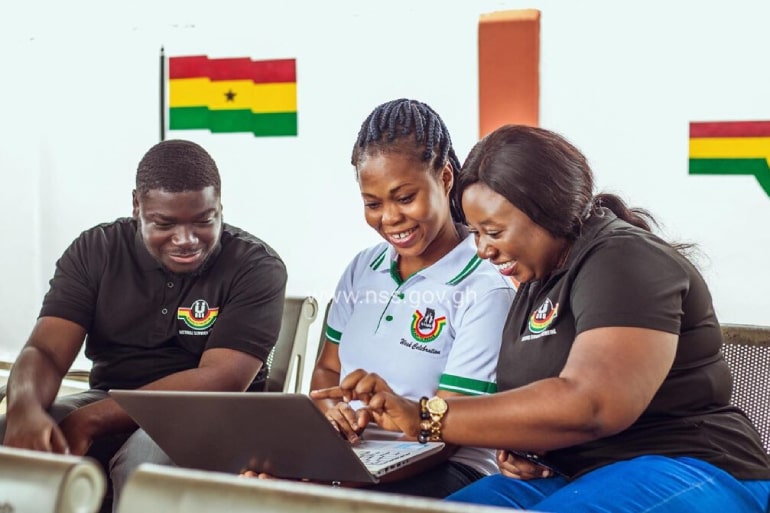 The Ghana National Service Scheme (NSS) following claims on social media that national service personnel postings for the 2021/2022 academic year have been release says the reports are false and should be disregarded.

Speaking in an interview monitored by EducationWeb.com.gh, Madam Gifty Oware-Aboagye, the Deputy Executive Director (General Services) of NSS said her outfit is currently working to release the 2021/2022 postings.

“Even though the 2021/2022 academic year NSS postings have been delayed but it is not true that the National Service Scheme has released the national service personnel postings as reported by some news portals,” she stated.

According to Madam Gifty, the Scheme after tertiary institutions declares students have graduated will send an SMS to personnel indicating they are qualified or due for postings that have currently not been done by the Management.

“What happened yesterday was as a process of always trying to see how our interface looks like so in the cause of the process some of the people the portal opened and was like postings have been released,” the NSS staff noted.

The Service personnel are paid monthly allowances determined by the Finance Ministry. Payment is calculated from the date the personnel reports for duty at his/her designated post. The allowance is paid throughout the service year.

All personnel are entitled to a month’s annual terminal leave for the year that spans their service. The month leave is usually given in August to all personnel. They after completion of the service are issued a national service certificate.