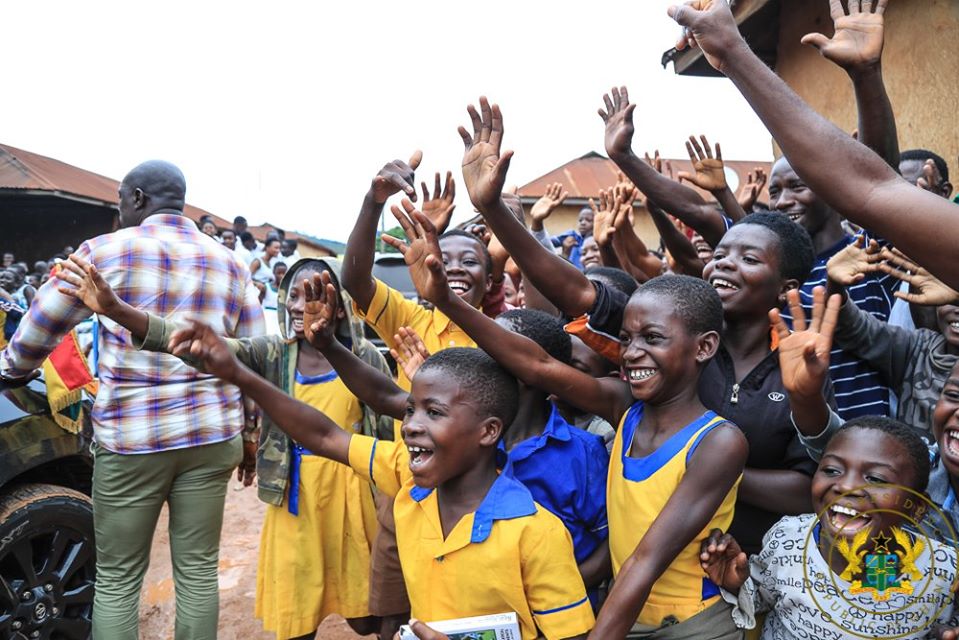 According to the National Schools Inspectorate Authority (NaSIA), it will close schools where more than 20% of the students population have tested positive for the locally transmitted coronavirus to slow the wide-spread.

NaSiA’s comment comes after some Ghanaians and stakeholders including the opposition NDC party called on the government to consider a re-closure of schools nationwide amid the surge in the country’s novel virus cases.

An Education Think Thank, in disagreement with the Ghana Health Service that wearing of nose masks will reduce the possibility of transmission by up to 70% has strongly suggested for the government to re-close schools.

According to Africa Education Watch, other factors, especially physical distancing is alien to most basic schools with class sizes of up to 80, and two to three learners per desk. Second, over 6 million basic school learners are exposed to increasing community infections, especially at the household level where masks are not worn; and as they commute daily to school.

But, the Health Service has indicated that the since masks are worn in schools, no % of national case positivity could lead to schools closure.

“Unlike other countries, the GHS has no threshold for COVID-19 spread which when reached, could trigger a decision to close all schools. Closure of schools may be on a case by case per school basis; not district, regional or national,” the Management of the Ghana Health Service stated yesterday.

For the Education Think Thank, it believes there must exist a national indicator threshold for disease positivity which must necessitate a nationwide schools closure to curb and slow the virus spread.

It also recommend that enhanced contact tracing is conducted on every household child positive case to schools of the affected children, together with a random testing of the basic school population.