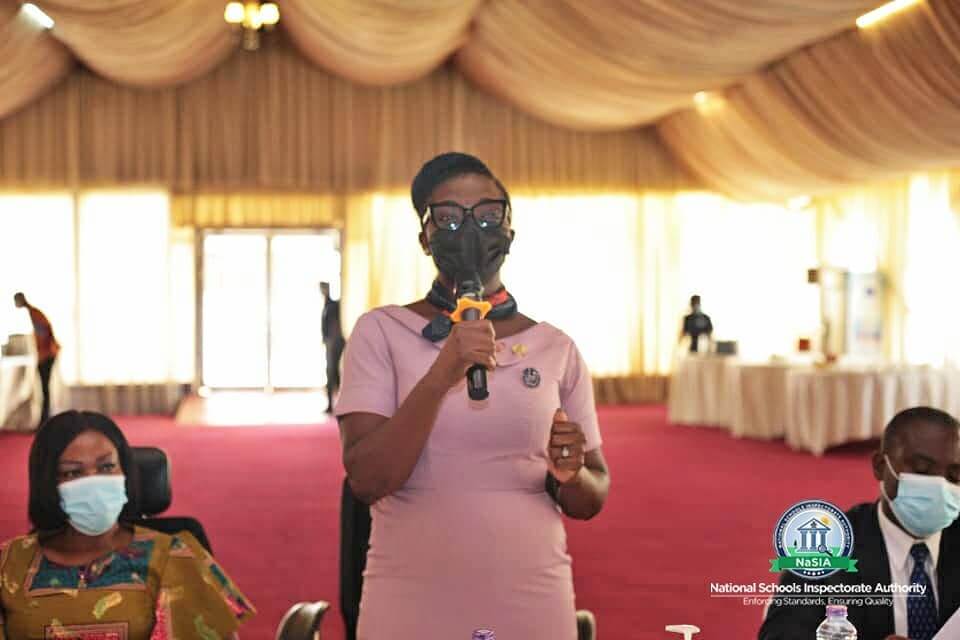 The deadline for licensing and registration of pre-tertiary schools has been extended to December 2021, Dr. Haggar Hilda Ampadu, the Executive Director of the National Schools Inspectorate Authority (NaSIA) has said.

Dr. Hilda speaking to stakeholders said the extension of the school licensing and registration deadline to allow school owners and proprietors that had been badly hit by the covid-19 pandemic to prepare fully for the process.

The Executive Director of the Inspectorate Authority however said the laws would be strictly applied after the December 2021 deadline.

According to her all pre-tertiary schools under the Education Regulatory Bodies Act 2020, (Act 1023) which came into effect in August 2020 were supposed to register with NaSIA for licensing by February 2021.

However, due to the unexpected outbreak of the novel coronavirus and its effects on schools in the country, the Authority had decided to give the schools ample time to prepare before the registration and licensing.

“We are giving schools up to the end of 2021 to license their schools, if then, schools have not done it various sanctions will be applied to defaulters”, Dr. Haggar Hilda Ampadu stated as quoted by the Ghana News Agency.

She indicated that various sanctions would be meted out to pre-tertiary private and public schools that do not acquire licenses by December 2021.

The NaSIA staff in an interview monitored by Educationweb.com.gh has also said pre-tertiary private schools that do not employ teachers licensed by the National Teaching Council (NTC) will be dealt with accordingly.