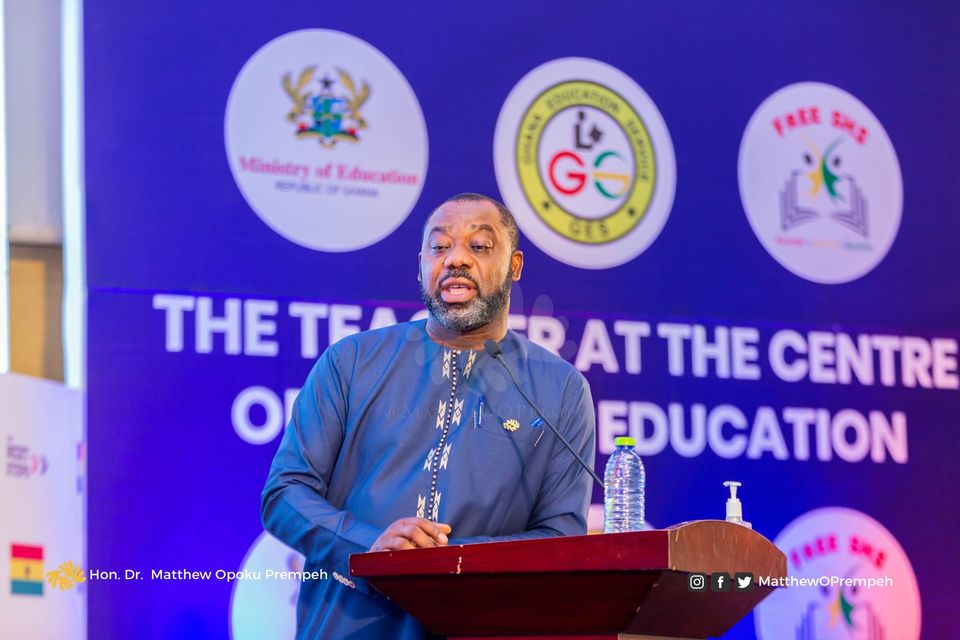 Former Education Minister, Dr Matthew Opoku Prempeh also known as NAPO on Wednesday, May 26, 2021, at 10:00 am will be honoured a Doctorate Degree, the Governing Council of the University of Education, Winneba announced Thursday.

Immediate past Speaker of Ghana Parliament, Rt. Hon. Rev. Prof. Aaron Michael Oquaye will also be honoured with a Doctorate Degree on the same day.

Special Guest of honour for the event which will be streamed live on various popular social media platforms including YouTube is His Excellency the President Nana Addo Dankwa Akufo-Addo.

READ ALSO: How to change your name on NTC teacher portal after activation

Dr Matthew Opoku Prempeh served as the Minister of Education from 2017 to late 2020 before he was early this year appointed as the country’s Energy Minister. 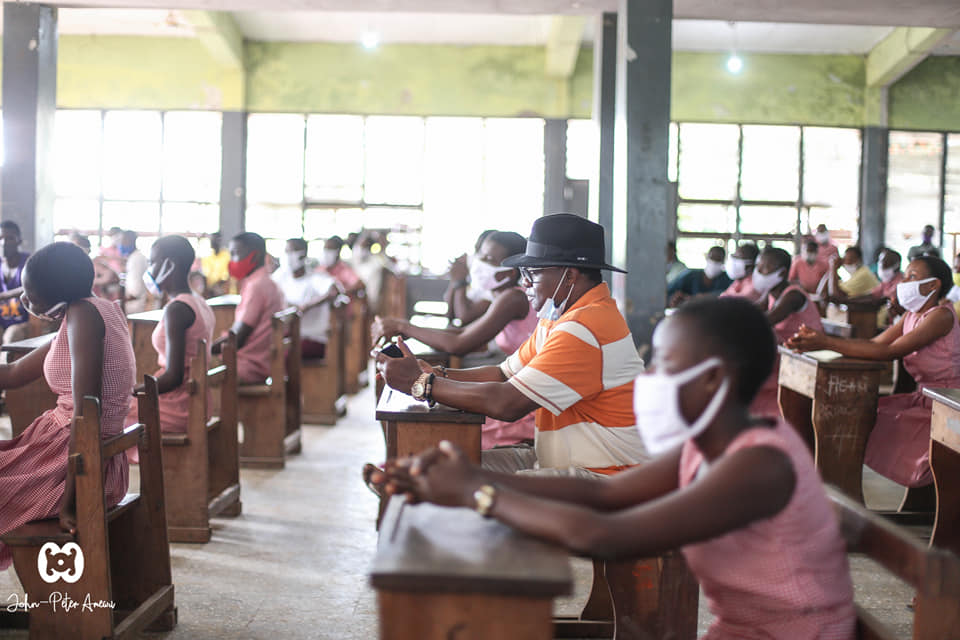 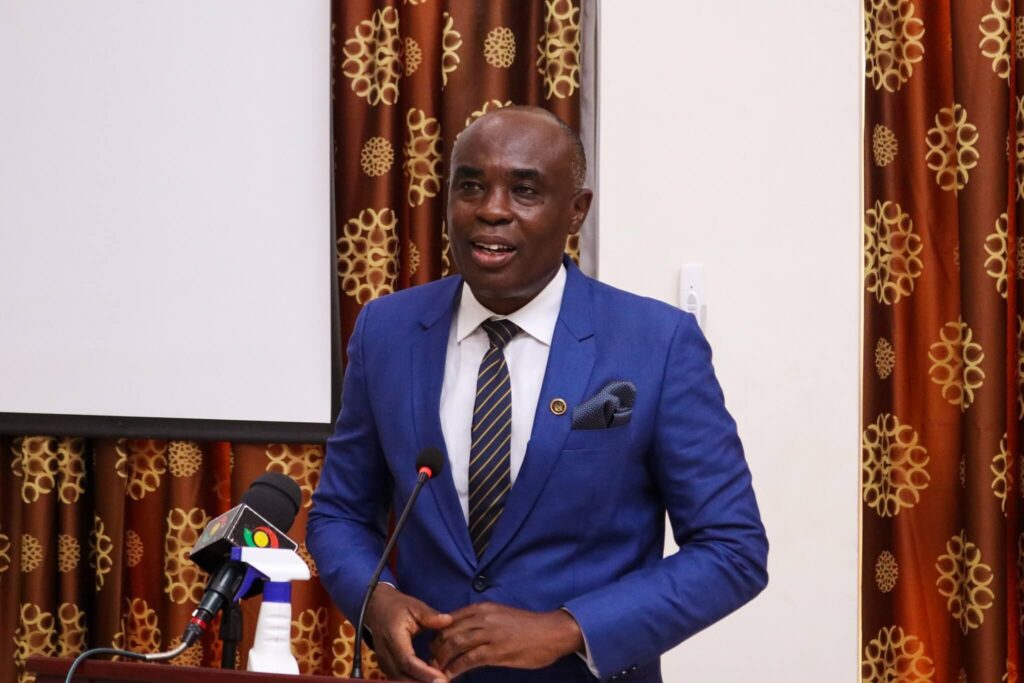 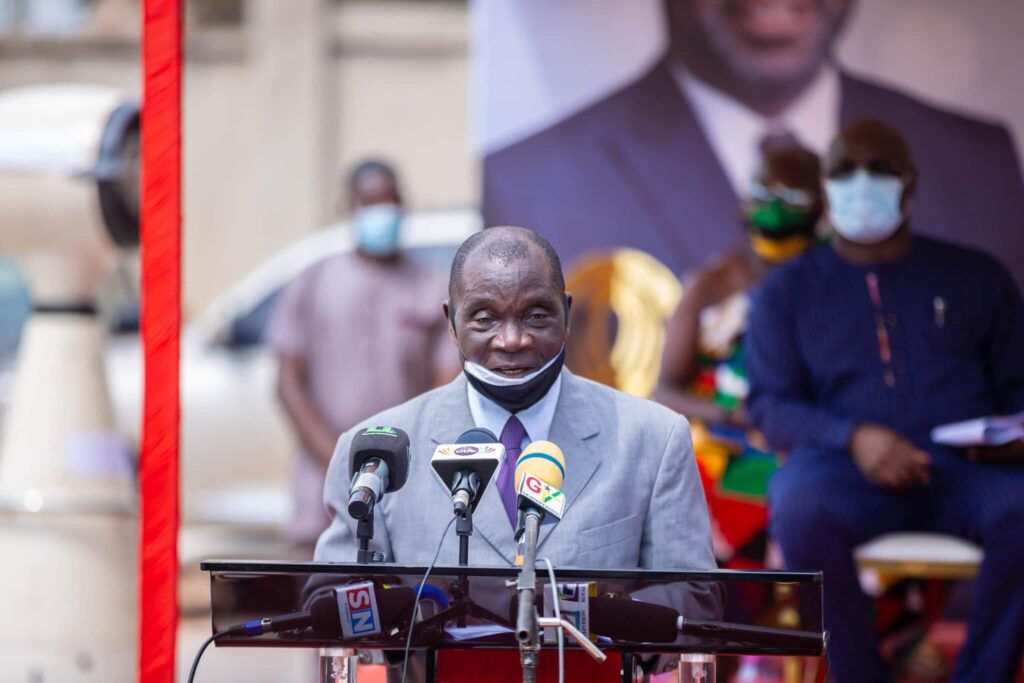 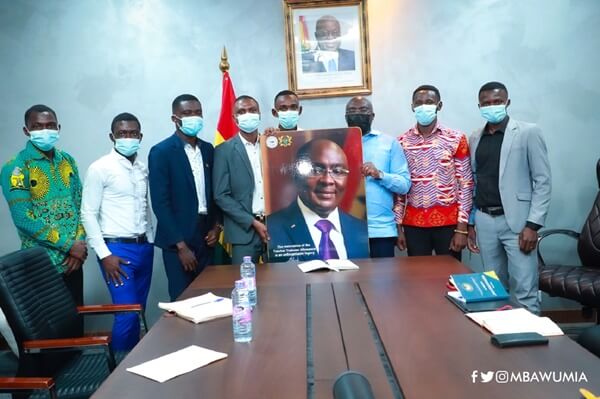 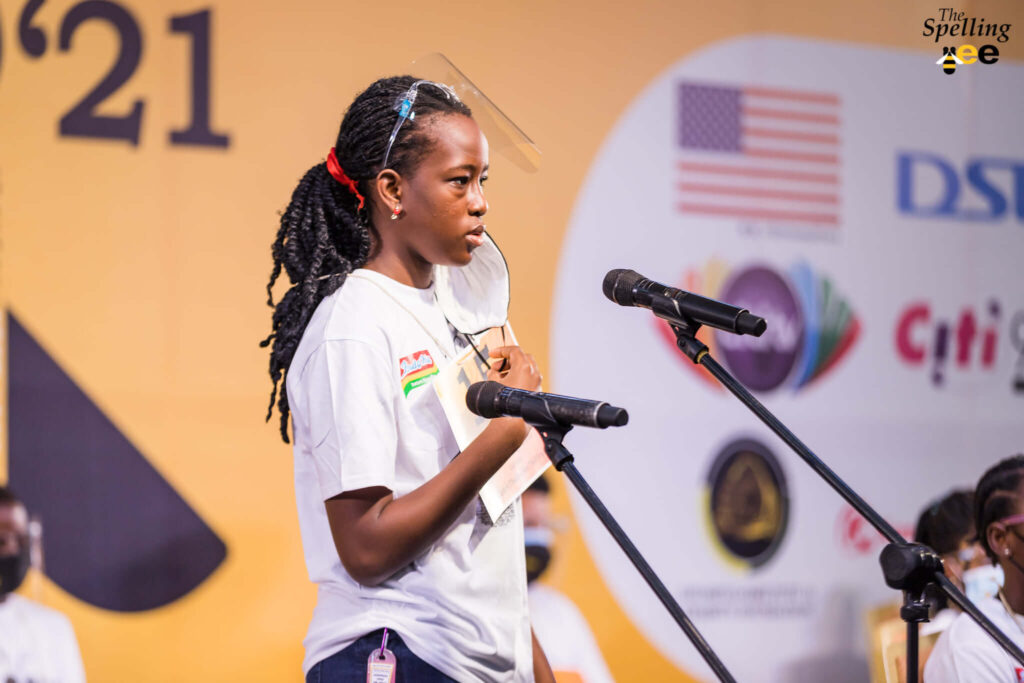 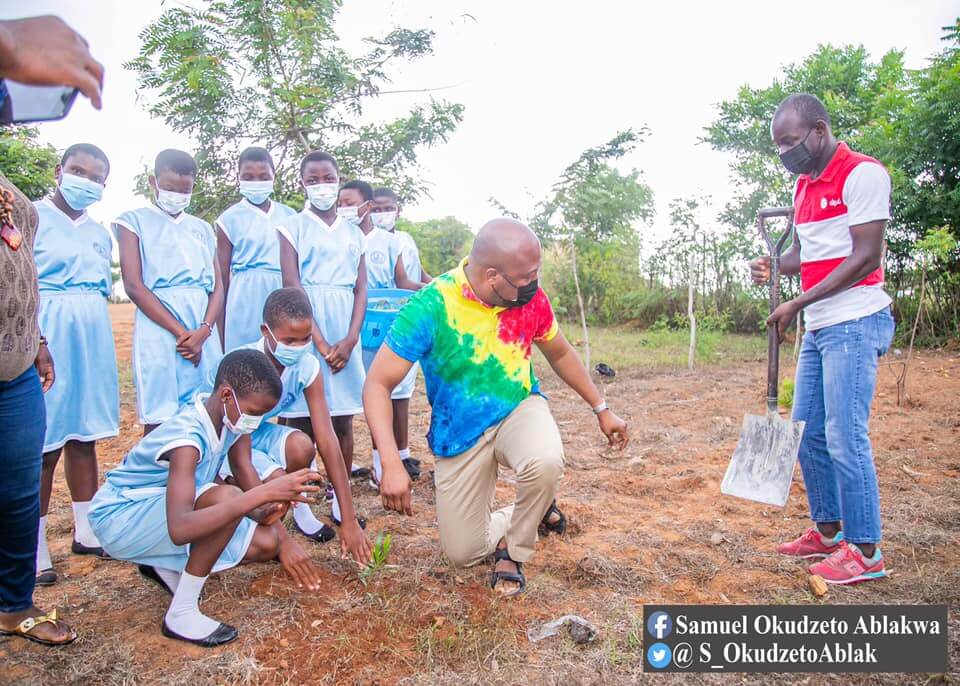 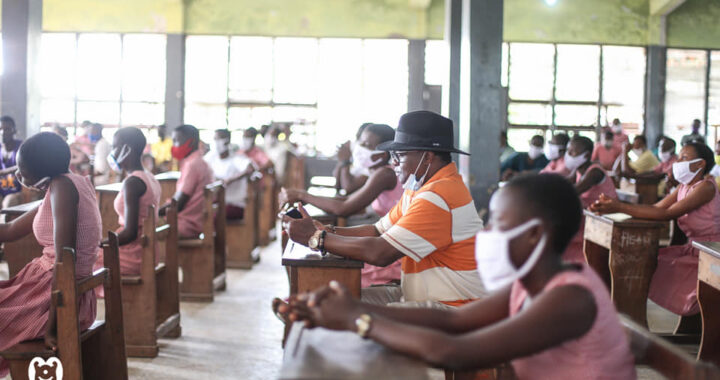 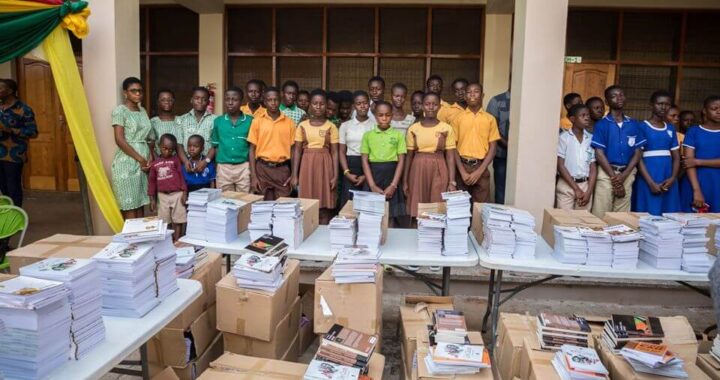 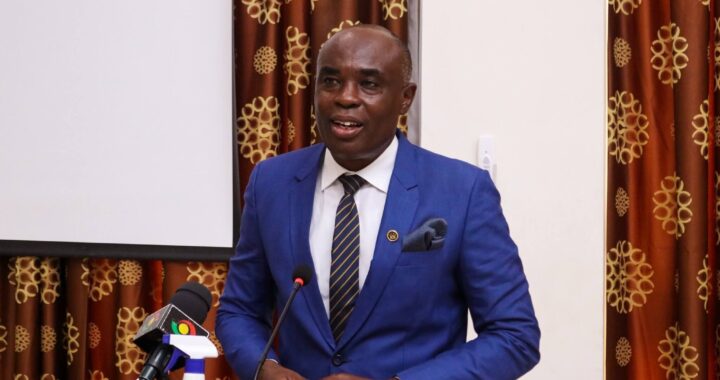 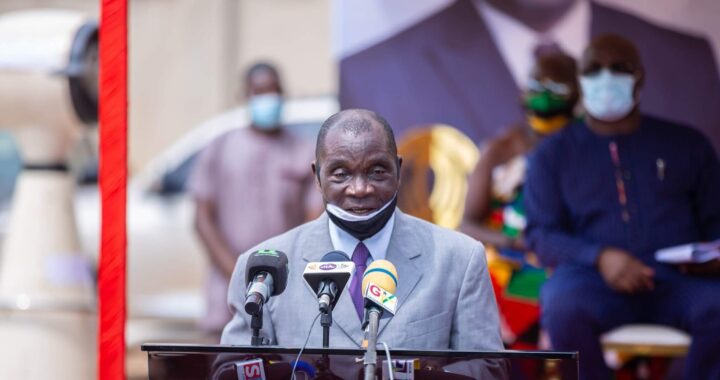