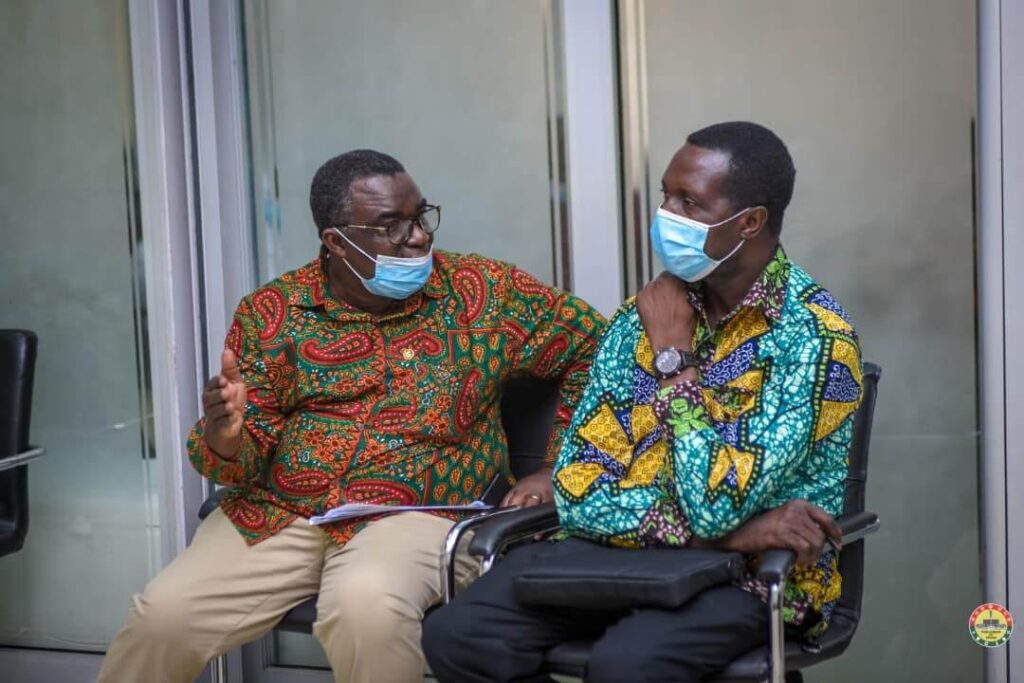 The Minister of Education, Dr. Yaw Osei Adutwum following the Wesley Girls’ fasting brouhaha, says the Education Ministry will soon come out with what he described as a universal policy to guide faith-based schools.

Dr. Yaw Adutwum announced this Wednesday during a meeting with stakeholders in the education sector and other faith-based organizations to discuss whether students should be allowed to fast in various schools.

Speaking at the meeting, the Education Minister assured he would collaborate with all faith-based groups to bring finality to the matter while developing a universal policy to guide faith-based schools in the country.

The faith-based organization also urged the Minister of Education and his outfit to speed up to finalize a Memorandum of Understanding (MoU) which was submitted to the Ministry of Education a few months ago.

Earlier this week, Dr. Osei Adutwum met with the Muslim Parliamentary Caucus and representative of the Chief Imam to discuss similar issues