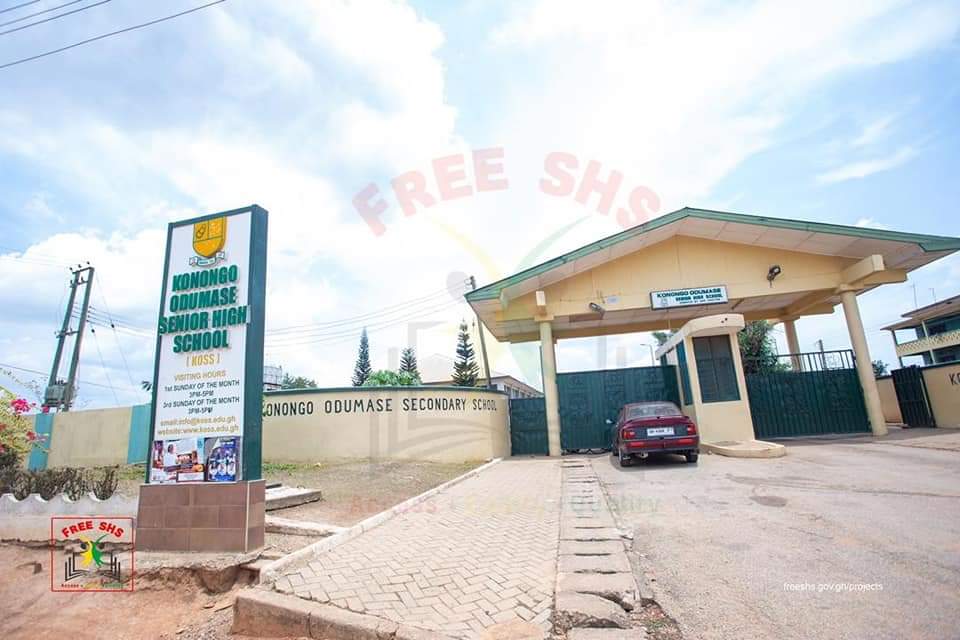 The Ministry of Education (MoE) following the killing of a student of Konongo-Odumase Senior High School says it is collaborating with the Ghana Education Service (GES), police and state agencies to get to the bottom of this issue.

Mr Kwasi Kwarteng, the spokesman for the Education Ministry in a post sighted by EducationWeb.com.gh on Saturday said the Headmaster of the Odumase Senior High School has confirmed the unfortunate incident to his outfit.

“I have gotten in touch with the Headmaster of Konongo Odumase Senior High School. He’s confirmed the unfortunate attack of one of their students (name withheld) by a Colleague student leading to his death,” he stated.

According to local media reports, five students of the Ashanti-Region based Senior High School have been arrested by the Konongo Police to assist in investigations over the murder of Larhan Sam-una who was stabbed to death on Friday.

Stabbed by his colleague, Larhan died shortly after he was rushed to the Konongo Odumase Government Hospital. Eyewitnesses say the deceased was stabbed after he attempted to stop a colleague from bullying another student.

The Deputy Superintendent of Police (DSP) told the News Agency three other suspects mentioned as accomplices were also arrested and are currently in police custody for further interrogations.

This infuriated Frimpong who attempted to slap one of them but was stopped by the deceased. He then pulled a small kitchen knife that he had concealed on him and stabbed Sam-una at the lower left ribs, leading to his death,” he noted.