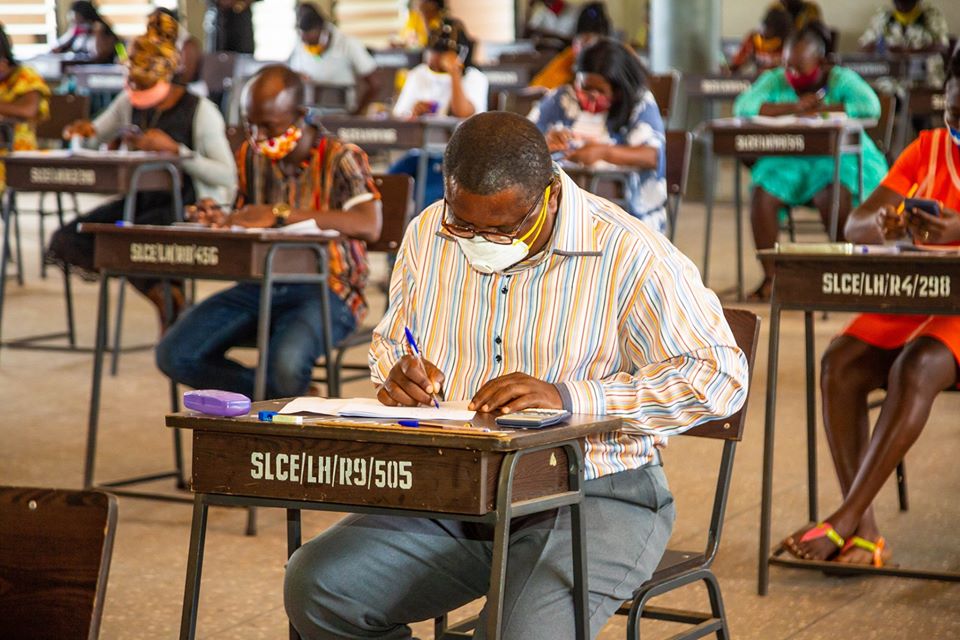 The Minority in Parliament after the graduate teachers who sat for the May 2021 NTC GTLE failed has asked GES and MoE to suspend the conduct of the licensure examination and review the curriculum for teacher education.

The opposition in a release copied to EducationWeb.com.gh called on the Education Service to make the licensure an integral part of the course programme as credit hours to be earned by students towards their certification.

“GES should suspend the conduct of GTLE and review the curriculum for teacher education and make the licensure an integral part of the course programme as credit hours to be earned by students towards their certification,” It stated.

According to them, the automatic recruitment of teachers on completion of course of study should be re-instated so that the teachers do not stay at home unemployed and become an economic burden on their parents.

The Minority in the release assured teacher trainees the next NDC government will abolish the one year mandatory National Service and make licensure examination part of credit hours to obtain as they study in their institutions.

“NDC coming into the office, will consider the one-year off-campus teaching as a national service period as well as making the GTLE part of the credit hours they have to obtain as they go through the course of study.”

The statement signed by the Ranking Member on Education, Peter Nortsu-Kotoe said the introduction of the NTC licensure examination has negatively affected the teacher trainees in various teacher training institutions.

“We have noted that this government does not have the welfare of teachers at heart. Otherwise, the President would not have stated recently that the teaching profession was not one for people who wanted to be millionaires,”

Meanwhile, the Minister for Education, Dr Yaw Osei Adutwum has said the National Teaching Council (NTC) this year lowered the pass mark for May 2021 Ghana teacher licensure examination but the majority of candidates failed.

Speaking to President Akufo-Addo at a meeting, the Education Minister said the Teaching Council (NTC) September this year will conduct another examination for fresh and candidates who could not pass the May edition.