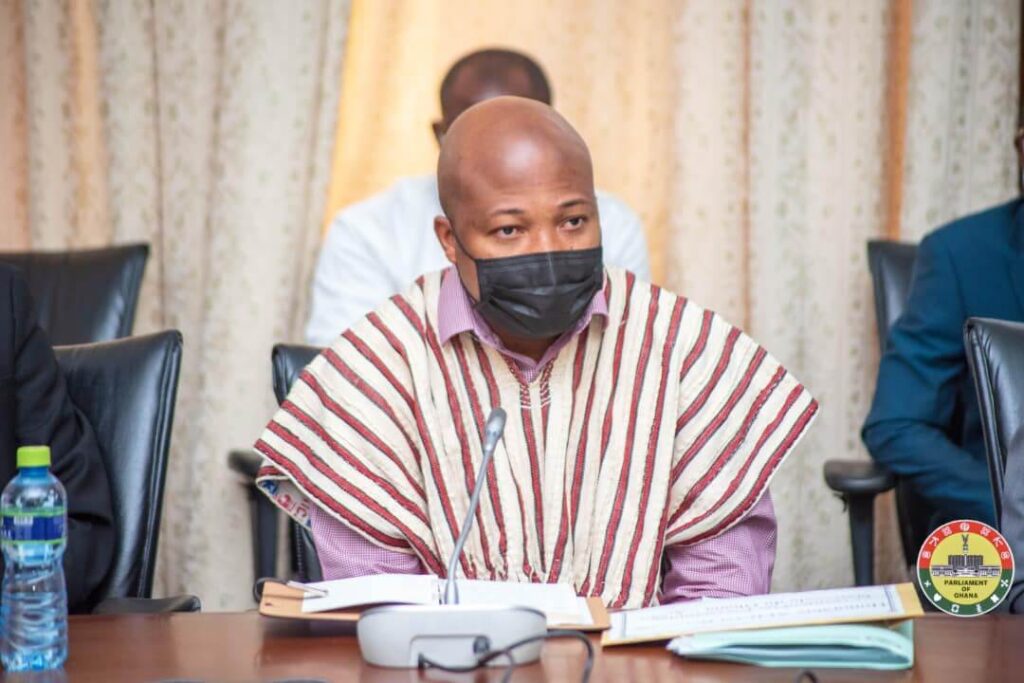 According to a former Education Minister, the John Mahama administration reduced the level of teacher absenteeism at the basic and second cycle institutions from 27 per cent to at least 7 per cent in the country.

The North Tongu Member of Parliament Hon Samuel Okudzeto Ablakwa disclosed his outfit’s achievement speaking in an interview with TV3’s Abena Tabi on The Key Points show monitored by Educationweb.com.gh

Hon Samuel Ablakwa said the flagbearer for the opposition NDC, John Mahama Dramani during his term of office until the NPP government came into power removed 65 per cent of schools that were under trees.

Commenting on teacher absenteeism, the politician noted the opposition party came to meet it at 27 per cent but the Mahama government by the end of its four years had reduced the absenteeism from 27 to 7 per cent.

This he said was done after engagement with the various teacher unions and stakeholders in the education sector.

Mr Samuel Okudzeto furthered that the opposition National Democratic Congress (NDC) during their term of office eliminated about 4,000 schools under trees, approximately 65 per cent of which was across the country.

“You take the nature of our rural schools. We counted not less than 4000 schools under trees [and] you are competing with students in Singapore, students in Finland and these are yardsticks. If you look at their class environment it is friendly, the child is looking forward to the next day of school and so we decided to embark on a programme which we call Elimination of Schools Under Trees.”, he told host Abena Tabi.

According to Okudzeto, the Republic of Ghana was for four consecutive years, pronounced the best WASSCE performing country as a result of the Mahama administration investment and proper management.

But, the Minister for Education, Dr Yaw Osei Adutwum reacting to Okudzeto’s claims said the Mahama NDC only tackled the symptoms of the problem in the education sector and ignored the real problem.

“If you solve teacher absenteeism and not take a look at the school leadership and accountability you are not going to get anywhere,” the Bosomtwe Member of Parliament told the former Education Minister.

According to Dr Adutwum, matters concerning education have to be tackled intelligently, he added that “you may end up solving the symptoms of the problem and not the actual problem itself.”