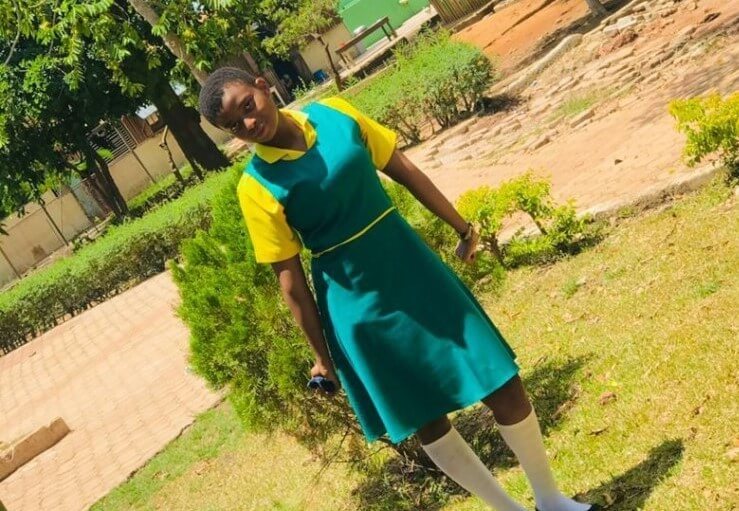 A final year Junior High School student, Leticia Kyere Pinaman set to sit for this year’s BECE for School examination has reportedly hanged herself to death at the dining hall of her formal school, Miracle SHS at Barkoniaba.

The deceased according to the Management of the Sunyani-based school was found hanging at the school’s dining hall on Monday around 9:30 pm.

Speaking to the media, Mrs Gifty Acheampong, the Housemistress of the Miracle Junior High School (JHS) said she was at the kitchen working on food for the students when she heard of the unfortunate incident.

“I heard the students shouting, so I rushed there and saw her hanging…I quickly rushed to the church auditorium to call the proprietor and the proprietress,” Gifty Acheampong sadly told a journalist.

It is currently unclear what caused Leticia’s death, but the Sunyani Municipal police say probes are underway as the body has been deposited at a morgue in the Sunyani Regional Hospital for autopsy and preservation.