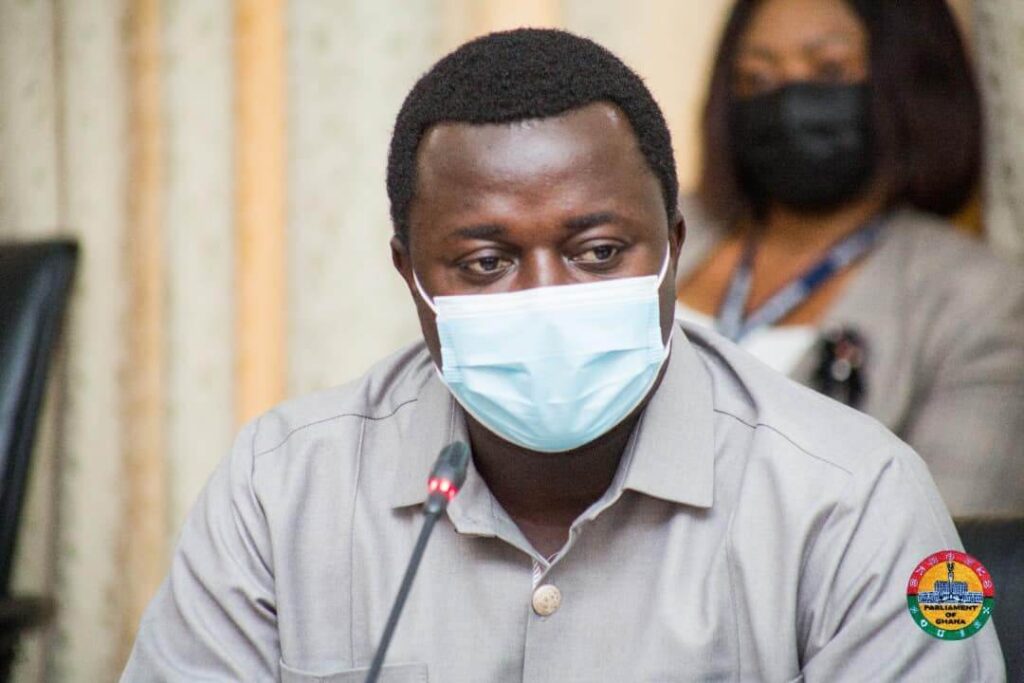 Deputy Minister for Education, Reverend John Ntim Fordjour says the Nana Addo Dankwa Akufo-Addo led government as promised in due course will distribute 280,000 brand new laptops to some teachers in the country.

Speaking at the GNAT Investment Forum held in Accra to mark the 90th-anniversary celebration of GNAT, Rev Ntim Fordjour indicated the state of the art laptops will be given to the teachers on a cost-sharing basis.

He further assured that the Ministry of Education (MoE) led by Dr Yaw Osei Adutwum has initiated steps to resolve outstanding concerns of teachers relating to promotion, upgrades and allowances.

The Reverend Minister on behalf of the Minister for Education, Dr Adutwum said teacher concerns will be addressed with alacrity adding that the Teachers Welfare App will be introduced soon to receive their complaints.

President Akufo-Addo March this year in his first State of the Nation Address (SONA) in his second-term government announced to provide 280,000 laptops to members of the teacher unions in the country.

“I am happy to announce the government is facilitating 280,000 laptops to members of the GNAT, the National Association of Graduate Teachers (NAGRAT) and the Coalition Of Concern Teachers (CCT),” His Excellency stated