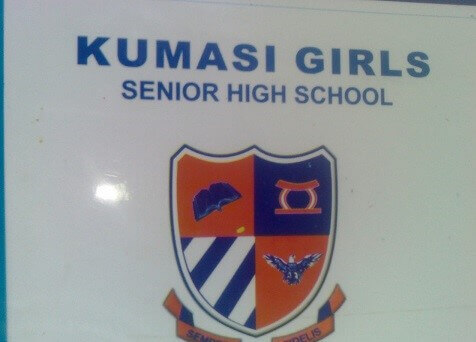 Students of the Kumasi Girls SHS preparing to sit for this year’s WASSCE after demonstrating against the Authorities of the school for not allowing them to go home for mid-semester break have finally been asked to go home.

Speaking to Citi FM, a staff of the all-girls school said his outfit’s decision to allow the students to go home come as a result of the protest which happened Monday night after they were asked to stay on campus to observe the break.

“After the protest happened, there was also a communiqué that we should allow them to go. So yesterday [Tueasday], by 8:00 am, all the form 3 students who wanted to go have all gone… more than 90 per cent have gone,” he told Citi.

The demonstration which led to a joint police and military assaulting of some of the protesters comes after the Ghana Education Service announced for students to go home but later rescinded the decision for them to stay in school.

The Education Service in a statement copied to EducationWeb.com.gh said the decision for the students to observe the mid-semester break on campus is to limit the spread of the novel virus as prescribed by the Ghana Health Service.

Meanwhile, the Ghana Police Service in a release has denied media reports indicating personnel of the Service who went to the school to restore calm during the demonstration brutalized the Kumasi Girls SHS 3 students.

According to the Police, the joint forces were invited by the headmistress of the girl’s school to calm the protesting final year students because they were destroying school resources.