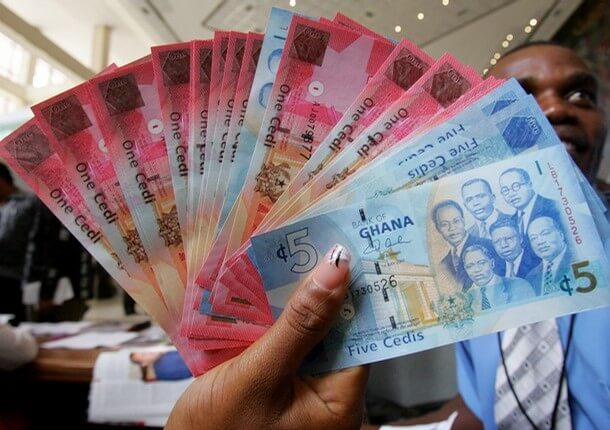 The Kwame Nkrumah University of Science and Technology (KNUST) has cautioned the public particularly students to refrain from counting money with saliva citing that a group of bacteria responsible for diseases are on the notes.

KNUST’s advice comes after researchers of the university found species of Methicillin-Resistant Staphylococcus aureus (MRSA); a group of bacteria responsible for diseases ranging from boils to pneumonia on the notes.

“Staph bacteria are usually harmless, but they can cause serious infections that can lead to death especially in people with weakened immune systems,” the Kumasi-based university said the post.

Explaining how monies attract bacteria’s, Dr Linda Aurelia Ofori, the lead researcher said “currency notes become easily dirty a few months after they are released. We wanted to have a look at what these currency notes are carrying,”

“We obtained 120 banknotes from 10 units, and analysed them in the laboratory and tried putting the money in clusters. All monies from commercial drivers in one group, those serving raw meat and fish in one cluster, public toilets, etc. Each note in each cluster was treated as a unit so that we don’t influence the type and number of bacteria we find on one by another, and we used the Bank of Ghana mint notes as control,” she added.

The full study yet to be published, according to Dr Linda found six MRSA strains out of the 17-coagulase positive Staph on all notes collected and showing resistance to beta-lactam antibiotics such as cefoxitin. Interestingly, higher loads of bacteria were identified among lower denominations.

The KNUST researcher consequently has advised traders especially to desist from counting money using saliva adding that keeping money clean, dry and disinfecting the hands are likely to ward off these infections. “Microorganisms generally love moisture, thus, counting money with saliva is not a good practice,” Dr Linda stressed.