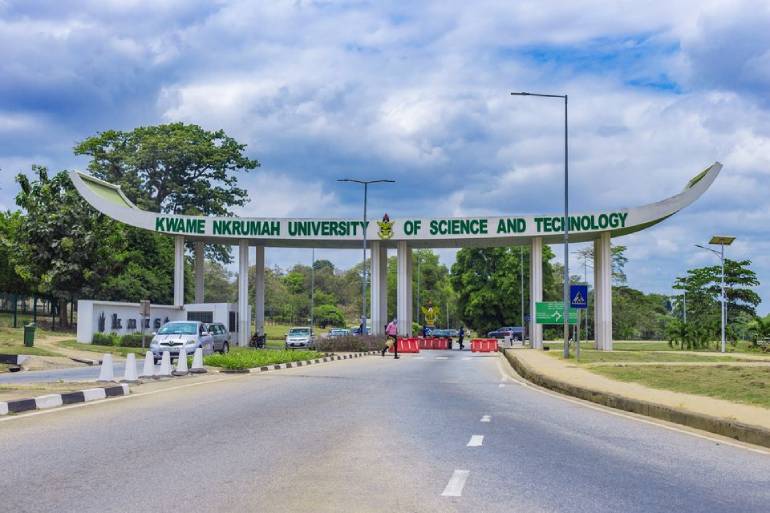 KNUST decision comes after the University of Ghana and the University of Cape Coast in a separate statement sighted by Educationweb.com.gh Monday announced the closure of its basic schools amid the strike action.

“All sections of the University Basic Schools (KG, Primary, JHS and North Campus) will be closed from Monday, 25th January 2021 until further notice”, the Legon Management stated in the letter to parents.

The KNUST branch Chairman of the Senior Staff Association, George Ansong has said members of the Association will be forced to withdraw all services if the Government of Ghana (GoG) fails to address their concerns.

“We are on strike, so we expect everybody to stay home until we hear something positive and call them”, he told Citi News.

According to Mr George Ansong, members of SSAUoG until the central government addresses their concerns will not return back to work.

“All basic school teachers, administrative and financial staff are staying home except the hospital and security will be working”, he said.