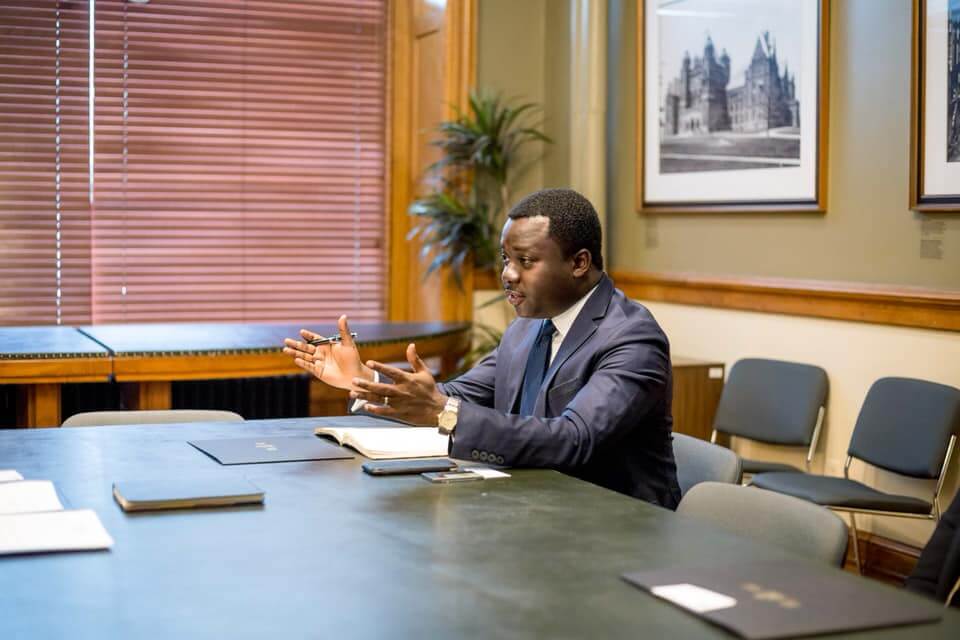 Hon Fordjour when vetted and approved by the Parliament’s Appointments Committee will be sworn into office by His Excellency as the Deputy Minister of Education to serve in the president’s second term government.

The politician after Nana Akufo-Addo’s endorsement will replace the immediate past Deputy Education Minister and current Minister for Education, Dr Yaw Osei Adutwum who served from 2017 to late 2020.

The Assin South MP, John Ntim Fordjour is currently a PhD Candidate at the Department of Political Science of the University of Ghana.

In a related development, the Abuakwa North Member of Parliament, Hon Gifty Twum Ampofo who was one of the deputies to the former Education Minister, Dr Matthew Opoku Prempeh has retained her position.