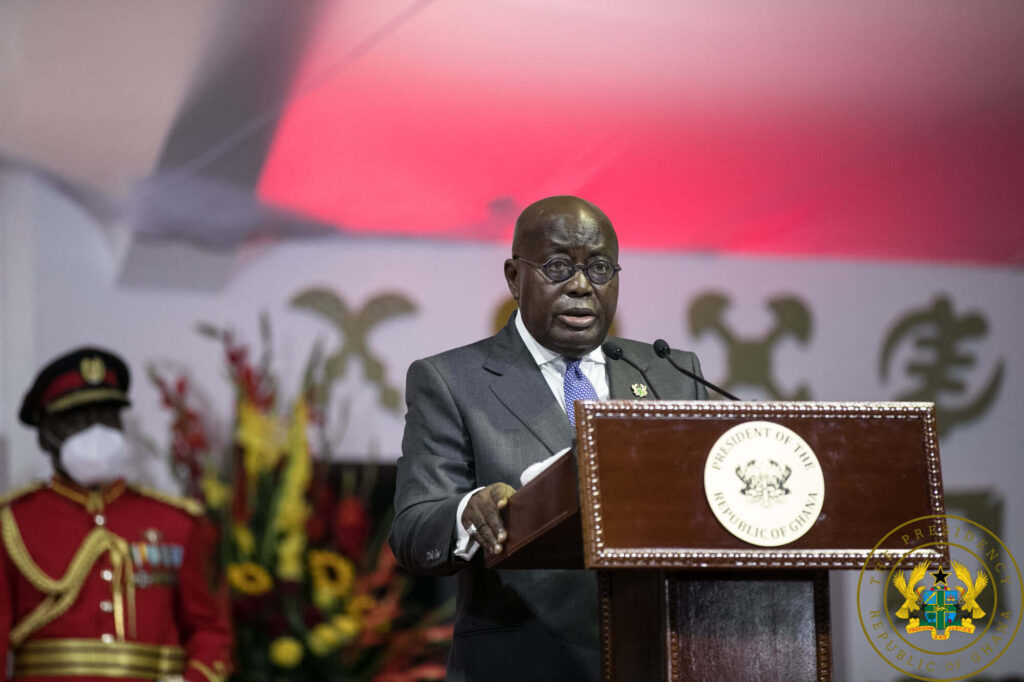 President Akufo-Addo following the NPP government’s implementation of the Free SHS policy has said the country by the year 2030 will see a 40 per cent increase in enrollment of students in tertiary education.

Akufo-Addo announced this speaking in his first State of the Nation Address (SONA) in his second term government monitored by Educationweb.com.gh

He said focusing on Science, Technology, Engineering and Mathematics (STEM) related fields, with emphasis on engineering, could increase the enrollment ratio from the current 18.8 per cent to 40 per cent by 2030.

According to the President, his government would continue with the development of 20 STEM centres and eight model Science Senior High schools (SHSs) to advance STEM education in the country.

This His Excellency Akufo-Addo said would be achieved by significantly increasing enrollment in existing public and private universities and through the establishment of an “Open University” and that government expected increase record numbers of enrollment over the next four years.

Commenting on measures to salvage the credibility of the WASSCE Certificate, Akufo-Addo said his government is working through the WAEC to introduce measures to curb examination malpractice and leakages. 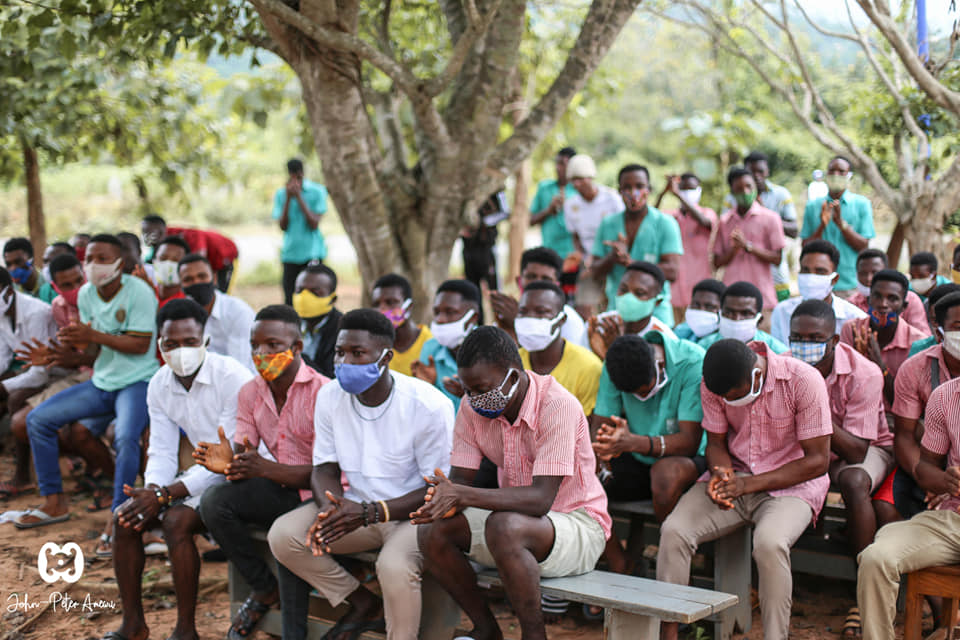 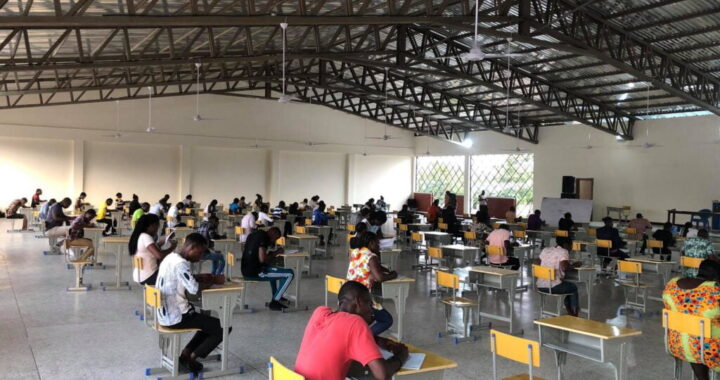