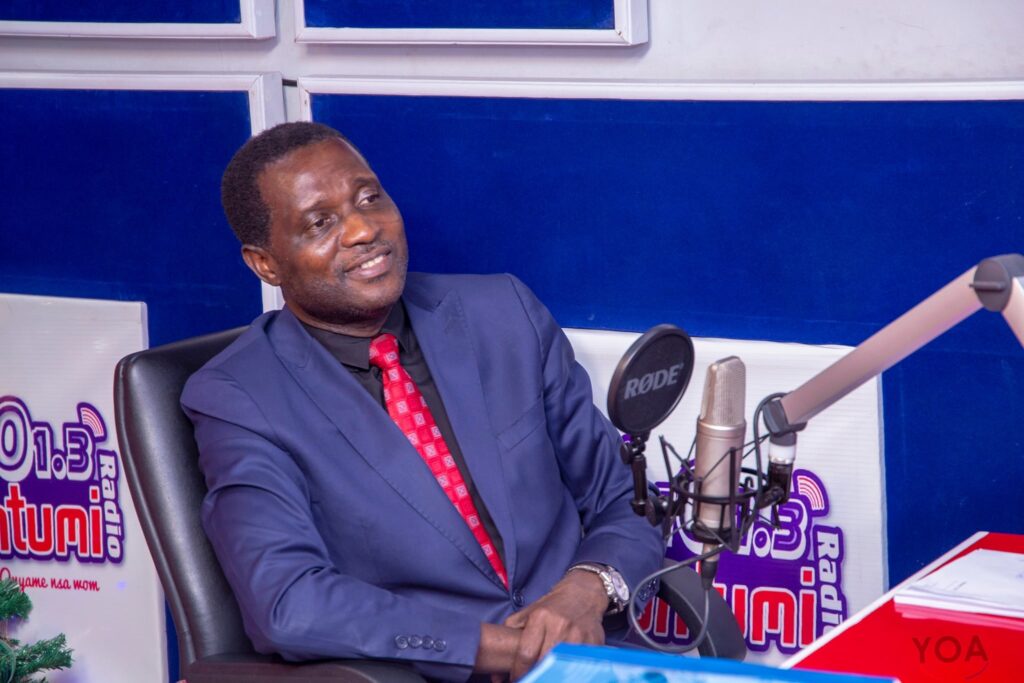 The Minister for Education, Dr Yaw Osei Adutwum says the Ministry of Education following complaints from teacher unions regarding the semester system reintroduced the usual 3-term system to pleasure the Unions in Education.

Adutwum in an interview monitored by EducationWeb.com.gh said the suspended 2-term system was in the interest of teachers to enable them pursue higher education after school vacations but teachers were not happy with that.

“If going trimester is what would make them happy, since we are going to attain the same goal at the same number of weeks, why not? I didn’t find it difficult at all to be on the side of the teachers who believe the trimester was better,”

The Member of Parliament for Bosomtwe Constituency Monday speaking on Citi Breakfast show said there is currently no research or data that indicates the semester system is better than the trimester system or vice versa.

“It is just used for convenience around the world. Some of these things are based on convenience. It doesn’t say that once you do a trimester, it is a silver bullet,” the Education Minister told host of Citi TV’s morning show, Bernard Avle.

The withdrawal of the newly introduced semester system for the 2022 academic year comes after the teacher unions and Education Think Tanks described the policy as foreign saying it will only collapse the country’s education.

On the part of the Ghana National Association of Teachers (GNAT), they said the newly introduced school semester system for public basic schools this year will make students tired and lose attention in the classroom.

The General Secretary of GNAT, Mr Musah in an interview said the new semester system is unnecessary for students in government kindergarten saying that “a typical KG student will be tired after two hours of studying.”

“At the basic school levels, we do not lecture; we teach. We are professionals so let us act as such. The semester system was brought in to address a problem, not a permanent policy,” Mr Musah told the host of Atinka FM’s AM Drive.

The Minority Caucus in Parliament in line with the teacher union said the semester academic calendar drawn by the National school calendar committee is an importation that does not suit the country’s educational environment.

“This academic calendar is an importation which does not suit our educational environment. As a Minority, we support the teacher unions in whatever means they will take to stop this semester system,” the Caucus said in a statement.