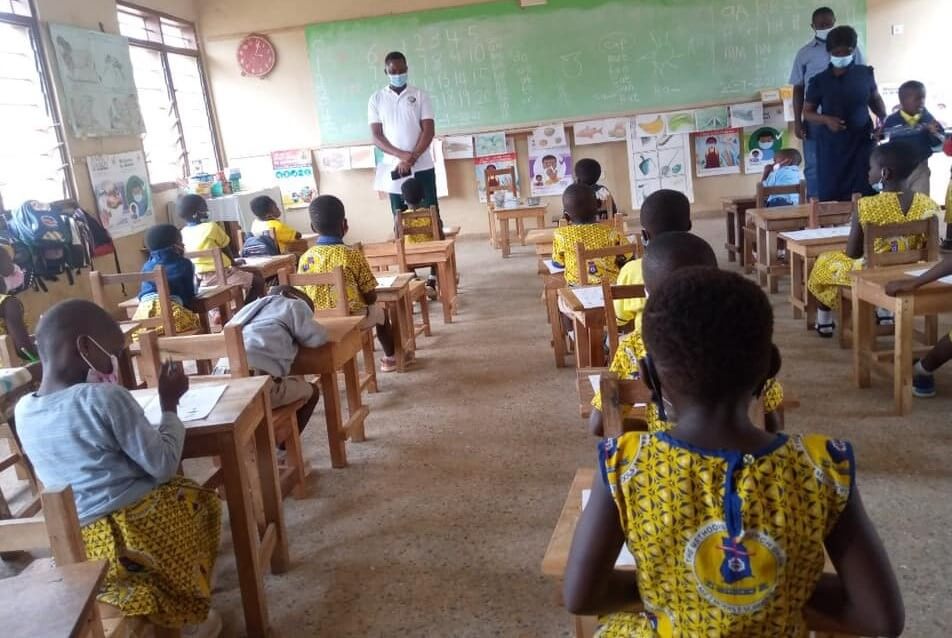 The Institute for Education Studies (IFEST) following the Ghana Education Service decision to conduct the first assessment examination for primary 4 students on, December 17, 2021, has called for the standardised test postponed.

IFEST in a statement copied to EducationWeb.com.gh said the Ministry of Education and the GES are not well prepared to administer the maiden edition of the basic students’ test this year, hence the need to be suspended to next year

“We wish to advise the Ministry of Education (MoE) and Ghana Education Service (GES) to suspend the conduct of the National Standardised Test in its current form to a later date in January,” the Education Studies stated in the release.

The Management of the Institute for Education Studies (IFEST) in its press release has categorically stated the Education Ministry and GES are inadequately prepared to conduct the NST because of the following reasons:

1. The pilot test conducted by WAEC revealed varied challenges which have been communicated to the Ministry.

2. The pilot test conducted by WAEC revealed varied challenges which have been communicated to the Ministry.

3. The printers selected to print the question papers and the scannable answer sheet as of 24th November have indicated to the Ministry that, upon being commissioned, they will need a month to fully carry out their activities.

4. The lack of sensitization and communication lapses which have been a challenge even for WAEC has not changed.

5. Fundamentally, the original mode of conducting the examination which was supposed to be school-based has been changed to cluster-based which brings to the fore issues such as;

In a related development, the Ghana National Council of Private Schools (GNACOPS) has reached an agreement with the Ministry of Education to include private school students in the conduct of the 2022 edition of the standardised test.