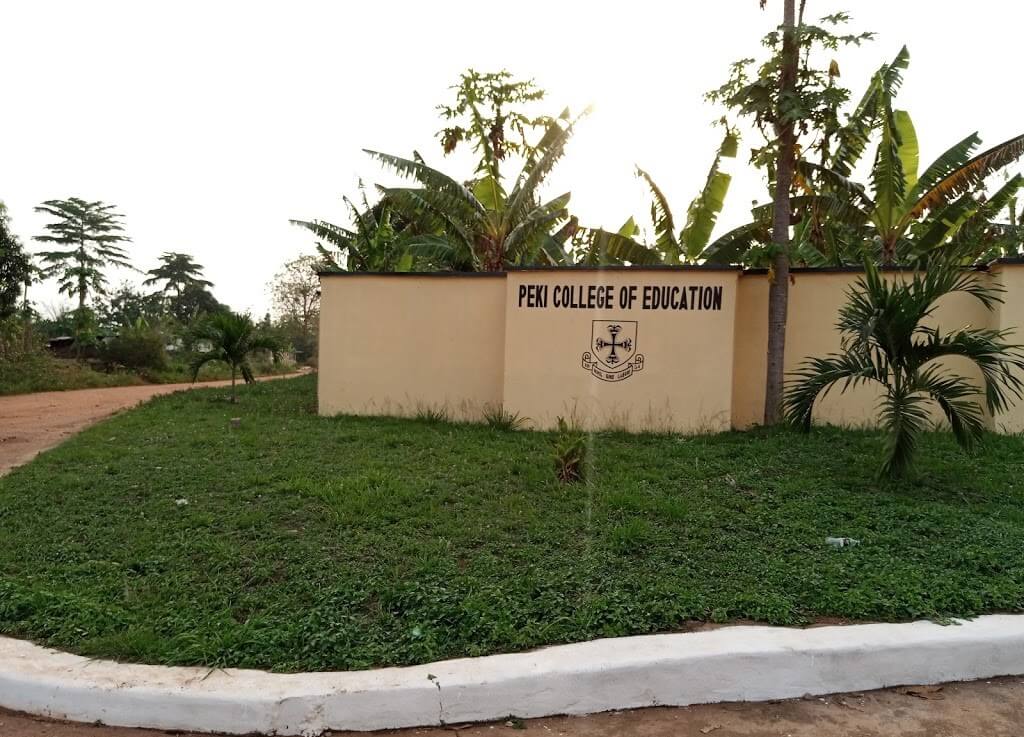 The Ghana Tertiary Education Commission (GTEC) following the Colleges of Education Teachers Association of Ghana (CETAG) strike action over poor working conditions has said it will meet the leadership of CETAG on January 10, 2022.

The College teachers Thursday declared the industrial action to register their displeasure over arrears and the central government’s failure to implement the 2017-2020 condition of service commences Thursday, January 6, 2021.

The Education Teachers Association of Ghana (CETAG) in a statement copied to EducationWeb.com.gh said members of the Association effective Thursday will embark on an indefinite strike across all 46 public Colleges nationwide.

But, Speaking to Accra-based Citi FM, the General Secretary of CETAG Prince Obeng said there have been calls for the nationwide strike action to be suspended but a decision will be taken by his outfit after the January 10 meeting.

“Yesterday, we received a written invitation from the GTEC so we will go and listen to whatever they have then come back to council with whatever it is that will come out, and then we’ll take it from there,” the Secretary told Citi FM.

Meanwhile, the spokesman for the Ministry of Education (MoE), Kwasi Kwarteng has said the Ministry of Finance (MoF) by the end of January 2022 will release funds for the payment of the allowance owed to the teacher training teachers.

Kwarteng said the government currently owe the public Colleges teachers responsibility, fuel, entertainment allowance. “List of the 46 Colleges of Education teachers have been submitted to the Finance Ministry,” he stated in an interview.

“The allowance will be paid in due course, we have signed and submitted a letter to the Ministry of Finance (MoF) to process the payment, so we will urge the leadership of CETAG to exercise patience,” Mr Osei Adutwum noted.