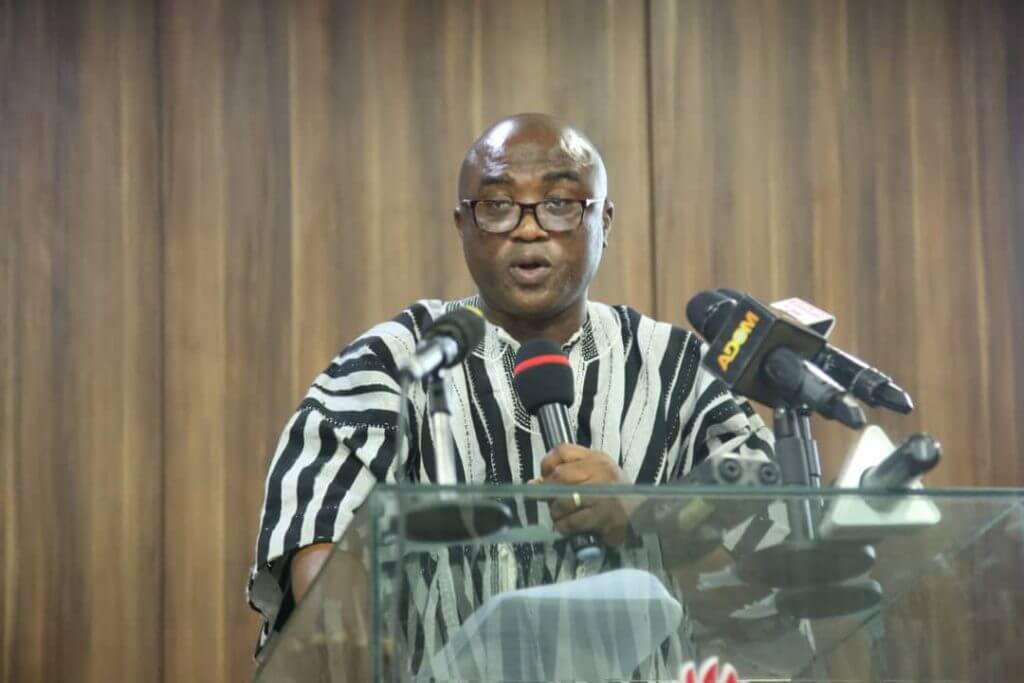 The Ghana National Association of Teachers (GNAT) has described unfortunate the Government of Ghana (GoG) decision not to pay teachers who have not registered for Ghana Card their salaries from December 1, 2021.

GNAT comment comes after the Controller and Accountant General’s Department Tuesday said it as part of an effort to secure the payroll services to public sector workers will not pay government employees with no Ghana Card.

“This forms part of a central government effort to deliver speedy, secure and verified payroll services to government employees and pensioners while reducing the risk of underserving payments or claims,” the Controller stated.

The Accountant Department in the release advised all existing and prospective government workers to register with the National Identification Authority and obtain their identification numbers to receive their monthly salaries.

But, GNAT in a statement copied to EducationWeb.com.gh said it has not been served a letter regarding the non-payment, however, it will not tolerate such action by the Controller and Accountant General Department.

According to the Association, the decision is not only unfortunate but preposterous, egregious and intimidating adding that Ghanaian workers will not stand such a knee-jerk approach to solve lapses in the payroll system.

“We want to place it on record that all workers in question are Article 190 workers of the Public Service, we, therefore, wonder why the Controller will say they will not be paid if they don’t register for the Card within the given time,” it said.

The Teachers Association has consequently called on the NIA, Fair Wages and Salaries Commission and Controller Accountant General’s Office to put in place a strategy to solve the payroll challenges than the threat to teachers.

“Should the A.g Controller and Accountant General ignore our (Ghana National Association of Teachers) concerns and proceed with his threat, we shall meet him with an appropriate response,” the Teacher Union advised in a statement.

He speaking to Accra-based Citi 97.3 FM said the Controller and Accountant directive has to be rescinded citing that the December 1, 2021 deadline for government workers including public teachers to register for the Card is limited.