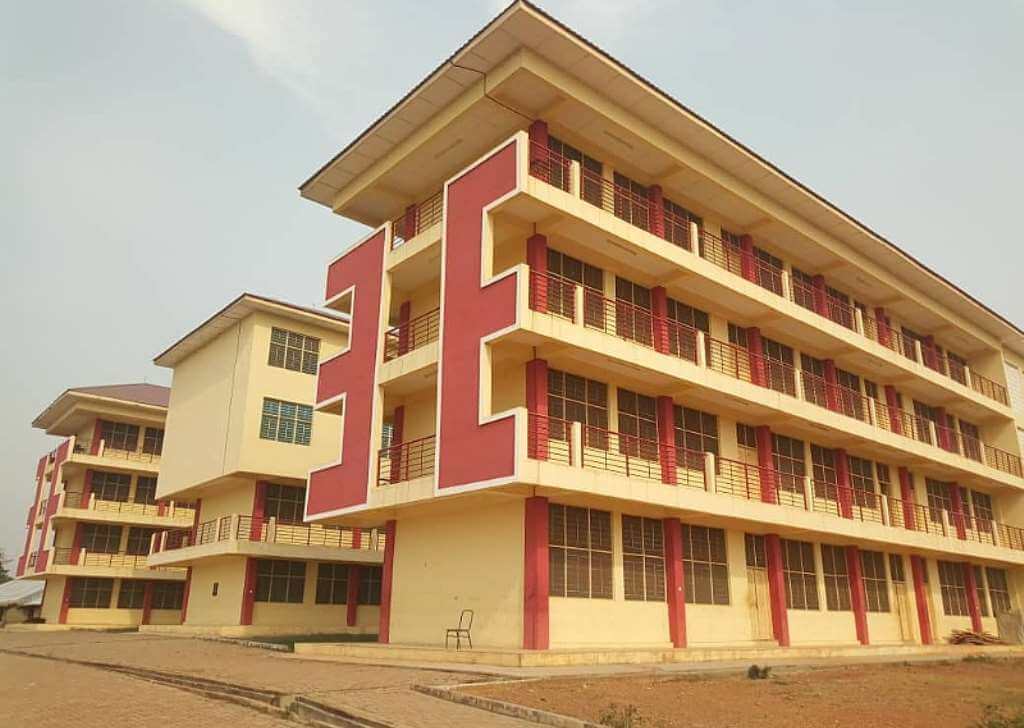 The Ministry of Education after the Minority hauled the Minister for Education, Dr Adutwum to Parliament over abandoning E-blocks built by the erstwhile Mahama government has said it will be completed very soon.

However, the Education Ministry in a statement copied to EducationWeb.com.gh has said 124 out of the 200 Day schools were awarded as contract adding that 101 out of the 124 was funded by the then government in two phases.

“Phase I of the project consist of 50 schools and began in March 2014. Phase II was made up of 51 schools and started in July 2015. The World Bank funded the construction of the additional 23 in districts under SEIP,” MoE stated.

According to the Education Ministry, from 2017 to date, 31 new schools have been constructed by the Nana Akufo-Addo led government thus bringing the total number of complete projects to 60 as of September 2020.

“60 completed schools have been operationalized and are currently in use. The remaining 64 projects have been categorized into 3 groups. Category A includes 21 structures, B consist of 16 structures and C consist of 27 terminated contracts which include projects that did not start and those that were not at substructure level,” it indicated.

The Ministry of Education following the ongoing construction of the schools which the majority are near completion has told the Minority caucus in Parliament the government is committed to finishing the remaining projects.