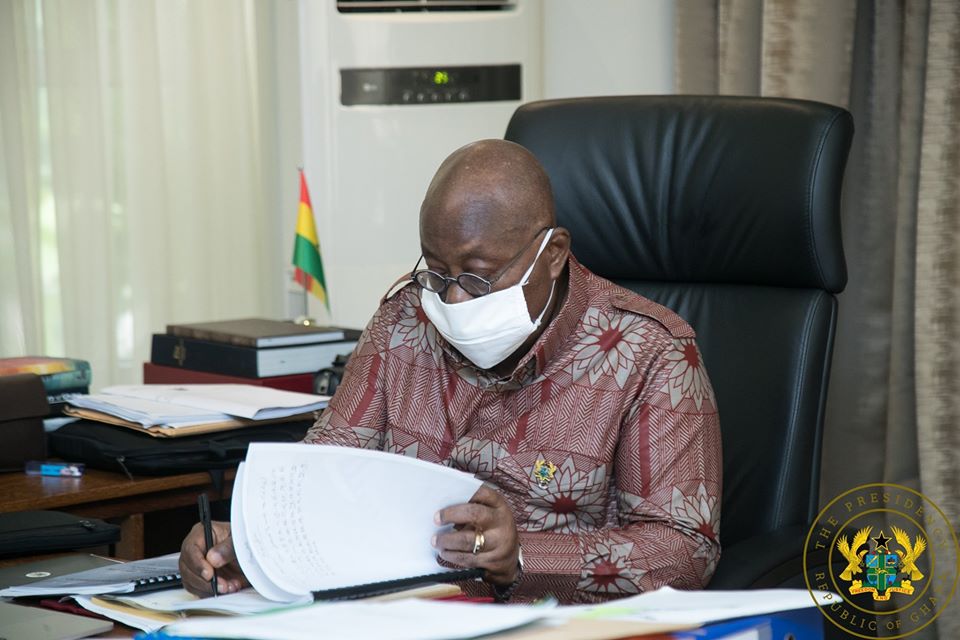 President Nana Akufo-Addo says his administration after implementing the free Senior High School (Free SHS) in 2018 is considering free tertiary education for all students who become successful at WASSCE for School examination.

He announced this speaking at the just ended Global Education Summit co-hosted by the President of Kenya, Uhuru Muigai Kenyatta and UK’s Prime Minister, Boris Johnson on Wednesday and Thursday in the United Kingdom.

“In Ghana now that we have widened public education in the secondary school level to all and sundry, we are trying to replicate it to the tertiary level,” His Excellency Addo Dankwa Akufo-Addo told leaders at the Education Summit.

As the government considers doubling the enrolment of tertiary students, the President of the Republic said infrastructures in various public tertiary institutions across the country would also be increased.

He told participants of the Global Education Summit on Thursday students in public tertiary institutions in Ghana now only need a Ghana Card instead of a guarantor to be granted a student loan by the Students Loan Trust Fund (SLTF).

Nana Addo also said the Government of Ghana (GoG) as part of efforts to ensure quality education is accessible to all children in the country has set aside 23 per cent of the nation’s budget for education development.

“We are spending some 23 per cent of our budget on education. It’s one of the highest on the continent, and we intend to revamp it up even more,” he stated.