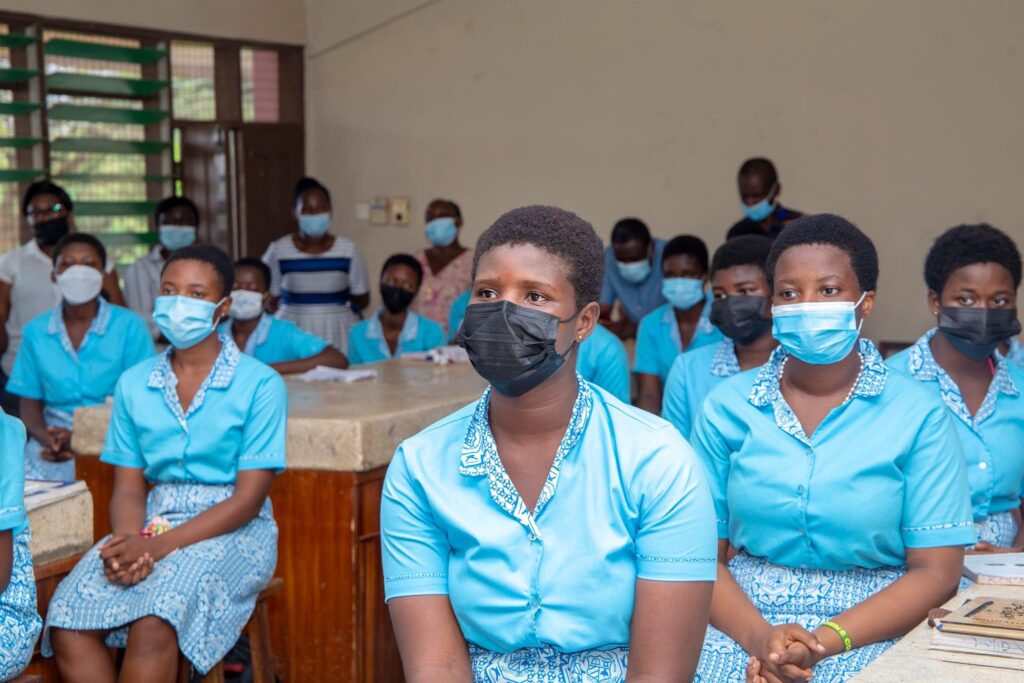 The spokesperson for the Ministry of Education (MoE) following report the government has abolished the gold & green track system for this academic year has said the double-track system has not been completely scrapped.

Kwasi Kwarteng in a post sighted by EducationWeb.com.gh on Friday clarified that the double-track system introduced to contain enrolment in public second cycle schools has been eliminated for first and second-year Senior High Schools

“What it means is that all Form 1 and Form 2 students will go to school each as one cohort not divided into two. As more buildings are completed entire school populations will report to school at the same time as one cohort,” he said.

His clarification comes after the Deputy Minister for Education, Reverend John Ntim Fordjour Thursday told Accra-based radio station the green and gold track system has been suspended for the 2022 academic year.

The Reverend Minister told Okya FM said adequate measures have been put in place by the Education Ministry and the Ghana Education Service (GES) to ensure students returning this year are not overcrowded in schools.

The Deputy Education Minister however said government Senior High Schools without enough structures to suspend the gold and green track system will have only one batch to be on vacation instead of the previous system.

“Schools without enough facilities to absorb the current system will have only one batch to be on vacation. ie. If first years are on vacation, you still have second and final year students still in school,” the Reverend Minister stated.

The Assin South Member of Parliament indicated the central government’s decision to abolish the double-track system follows prudent and strategic planning in the construction of educational infrastructure in schools across the country.

The chair of the school calendar committee in the interview disclosed students in government kindergarten, primary and Junior High Schools will reopen the school on Tuesday, January 18, 2022, to start academic activities.

“Second and third-year students in various Senior High Schools will return to campus on Monday, February 7, 2022, and Monday, April 4, 2022, for first-year students,” the calendar released by Committee on Thursday indicated.