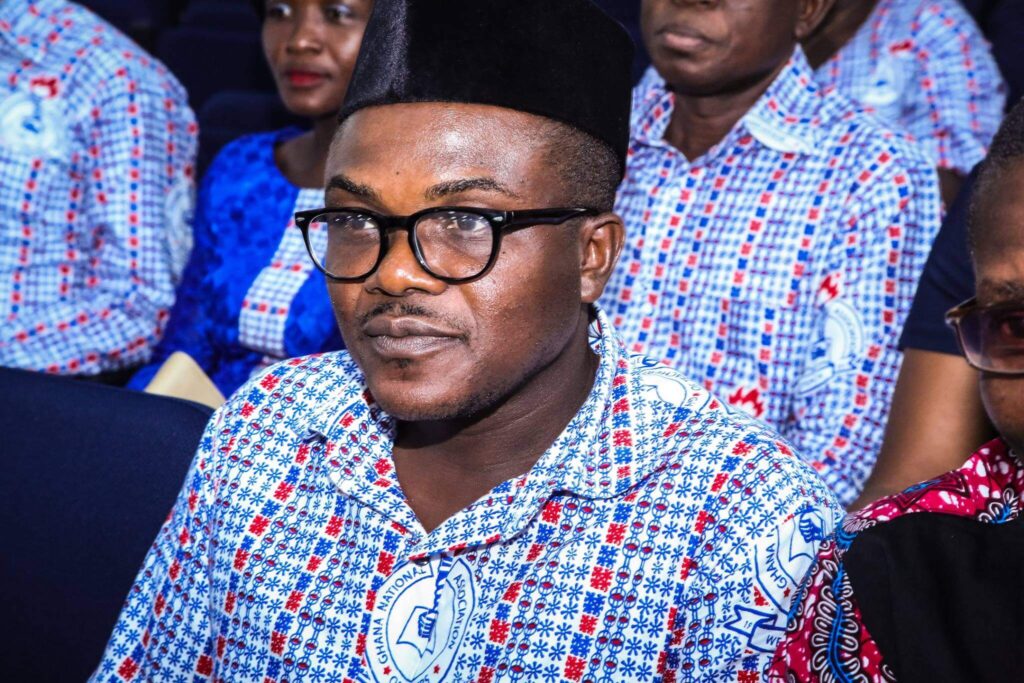 The Ghana National Association of Teachers (GNAT) has refuted claims that its members on October 1, 2021, will embark on a strike action if the government does not meet their demand for better working conditions.

GNAT comment comes after some online news portals reported teachers have threatened they will lay down their tools if issues regarding their salaries, allowances and other related matters are not addressed by the government.

According to the report, GNAT has been described as fake, Daniel Affedu, the Deputy General Secretary and Labour Relations – GNAT said they have waited for their issues to be resolved by the government for far too long.

The viral publication also claimed the Association of Teachers has asked the National Labour Commission (NLC) not to intervene when they embark on their planned strike on the first week of October until their demands are met.

But, the leadership of the Teacher Union in a social media post sighted by EducationWeb.com.gh has denied the allegations indicating they are considering a nationwide industrial action because of poor working conditions.

Members of the Teachers Association consequently have been urged to disregard any such information saying “GNAT members to strike on October 1.”