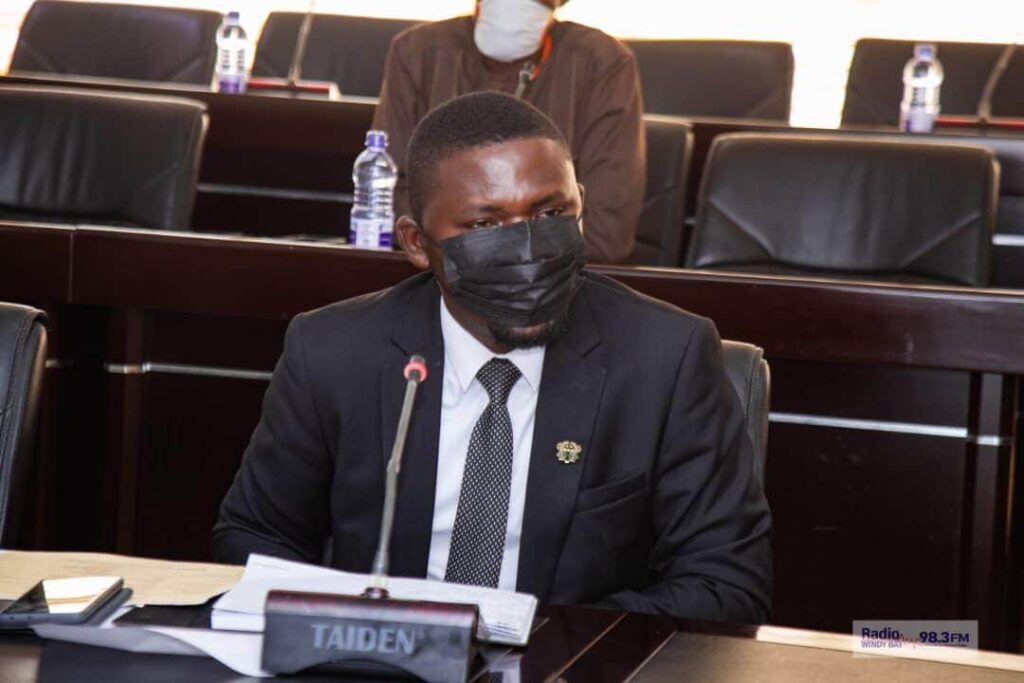 The leadership of the Ghana National Council of Private Schools (GNACOPS) has described the Ministry of Education (MoE) decision for private schools licenses to be renewed every 3 years as a step in the right direction and welcoming.

Mr Enoch Kwasi Gyetuah, the National Executive Director of the Private Schools Council in an interview with EducationWeb.com.gh said this and many more are what the leadership of private schools have been advocating for.

“It’s welcome news to the private schools, as this and many more are what the leadership of private schools have been advocating for, we thank the Minister for Education for listening to our concerns and petition,” Mr Gyetuah stated.

He further said stakeholders in the private education space particularly the leadership of GNACOPS will ensure members of the Ghana National Council of Private Schools (GNACOPS) duly license their school every three years.

“We in the private education space, especially the leadership would do our very best to fulfil our part in the direction for members of the Council of Private Schools to emulate it,” the Educationist told EducationWeb on Friday.

Mr Kwasi Gyetuah also urged the National Schools Inspectorate Authority (NaSIA) to ensure they promote mutual corporation that is devoid of intimidation and tepidation where private schools will be seen as partners, not enemies.

“What is left is for NaSIA to promote cooperation that is devoid of intimidation and trepidation to see private schools as partners in development in ensuring quality education delivery in the country,” the Directo told George.

The extension of the private schools’ license renewal period from one year to three years was announced by the Minister for Education, Dr Yaw Osei Adutwum on Friday in an interview with the Daily Graphic newspaper.

He said the yearly licensing regime was not the best, especially for foreigners, who might be looking for a school, saying that if the period was 1 year, “they must be worried because the school may not be licensed the following year.”

On the negative impact of Covid on private schools, the Minister asked the Registrar of NaSIA Dr Hilda Ampadu, to work closely with the proprietors of private schools to resolve some of the concerns the schools were raising.

Mr Adutwum said the government understood their plight and was sympathetic to private schools, saying it was the reason for which when the government included them in the distributing the COVID-19 personal protective equipment