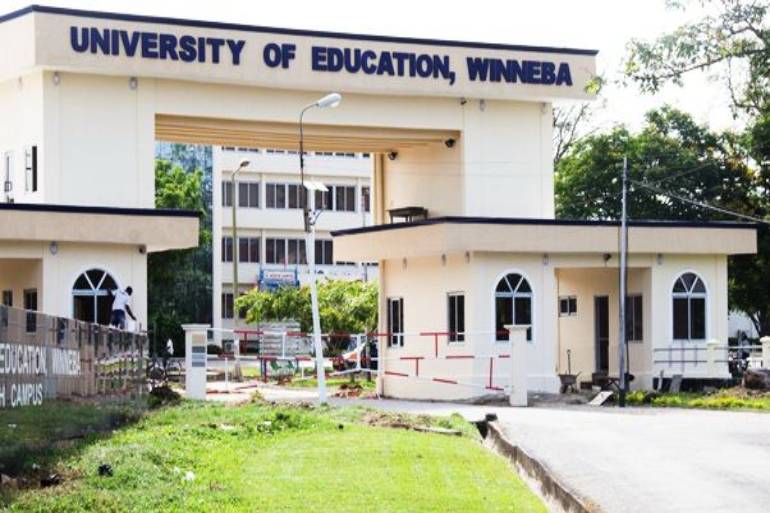 The Ghana National Council of Private Schools (GNACOPS) following the introduction of an education course to train unprofessional private school teachers says the programme has now been approved by the Accreditation Authority.

Speaking to EducationWeb.com.gh on Monday, the Executive Director for GNACOPS, Mr Enoch Gyetuah said the University of Education (UEW) team responsible for the conduct of the course are following the accreditation process.

The accreditation process he said would soon be completed and that the admission form and registration portal for the private school teachers education programme will be communicated to the general public and volunteers.

“UEW team of professors are following the accreditation process, and that they would soon complete the process. So that the admission form and registration portal be announced soon.” the GNACOPS Executive Director stated.

Asked how much participants of the intensive education course would pay, Mr Samuel Nyamekye, the spokesperson for the Private Schools Council said his outfit is working on the amount adding “it will be very very affordable.”

“We are currently working on the cost but it will be very affordable because some insurance companies are coming in to support lessen the burden on the teachers amid the global pandemic,” Mr Samuel Nyamekye told EducationWeb.

The spokesman continued that “a lot of factors are under consideration, which is why we have not officially revealed the amount, it will be affordable and around the amount paid by the distance students of the Winneba University.”

The National Council of Private Schools (GNACOPS) in collaboration with the University of Education, Winneba (UEW) is expected to train 200,000 unqualified private school teachers for them to be licensed as professional teachers.

Developed by six faculty members of the University of Education, Winneba (UEW), the Council of Private Schools trimester teacher education course will be run six weeks each for participants of the forthcoming programme.

The credit load for each semester would be 27. Learners would be assessed after each session and grades cumulated over the three-session period leading to the award of  Diploma in Basic Education to successful trainees.

UEW says applicants with minimum entry requirements will automatically be admitted to the course while applicants of 25 years and over will qualify to sit for the Mature Students Entrance Exams and gain admission if they pass.

Applicants who do not fall into the two aforementioned categories, UEW said would be offered the opportunity for an Access Course for three weeks following which they would be assessed and qualified students admitted.

“Those who already have earned a degree but without professional qualifications can do a postgraduate diploma in Education under the programme to become professionals and licensed by NTC,” a staff of UEW told EducationWeb.